Chelsea have launched their new Nike kit for the 2017/18 season and both The Mirror and Manchester Evening News got suitably excited when Nemanja Matic wasn’t used in one of the promotional photographs.

Lads, it surely means Matic to Manchester United is a done deal? Get the champagne out. Let’s have a party. Well, not quite. Only two seconds into the official behind the scenes video on Chelsea’s website – yes, two seconds in – Matic pops up to say hello. 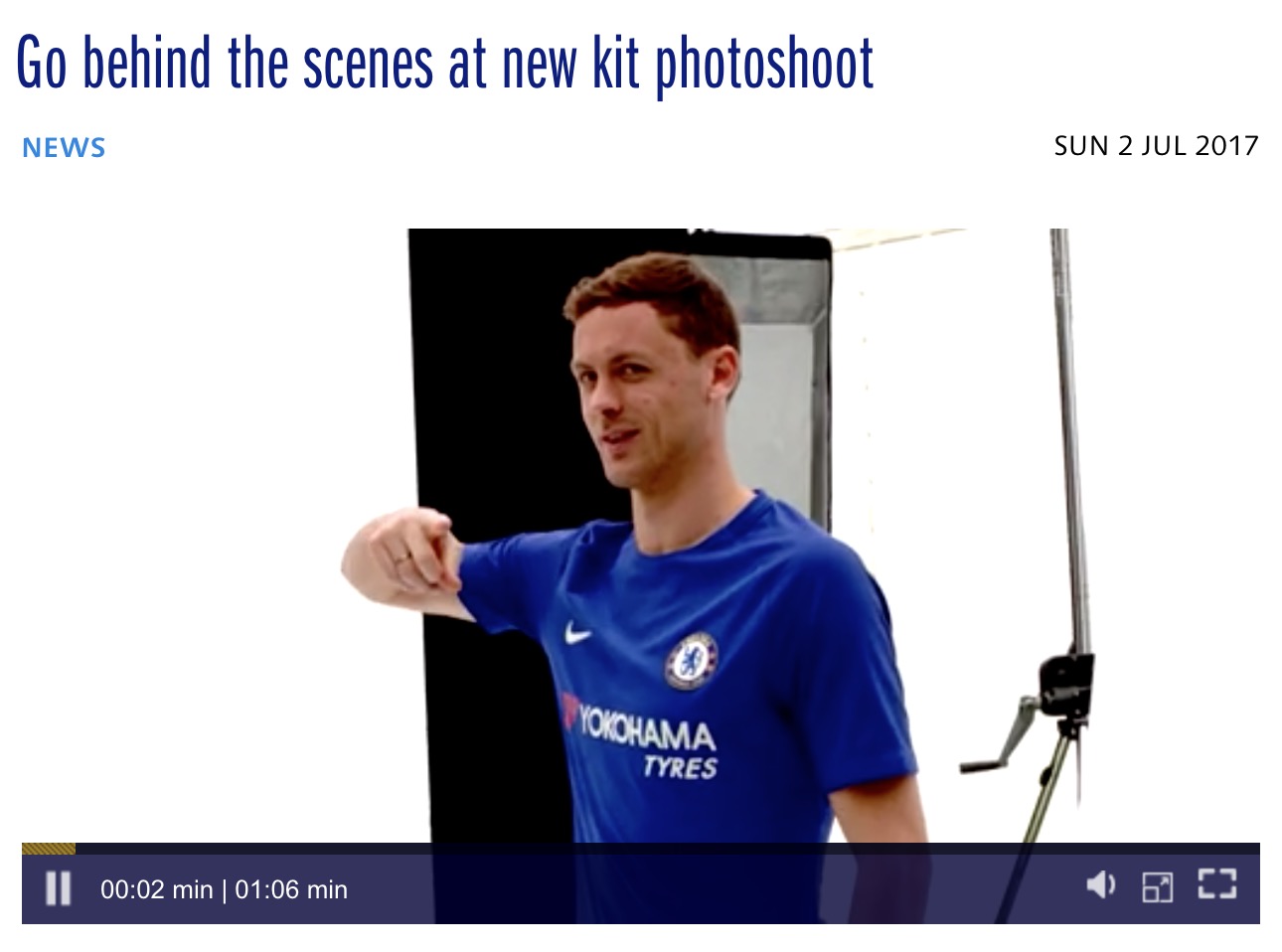 You know it has been a slow week as far as progress on United transfers go when stuff like this somehow becomes a talking point. Feverish United fans are desperate for an update, desperate for some good news about a player edging towards joining United so they are served up a dish of Matic being left out of a photo.

The reason behind United fans’ impatience is the press and how confident they were that Matic would effectively be completed this weekend but until Tiemoue Bakyoko’s move is finalised, we’ve just got to sit on our hands. In the meantime, stories like this will fill the columns. Just wait until Matic likes a post by Marcus Rashford on Instagram, all hell will break loose.