Gareth Bale has no intention of joining Manchester United – report 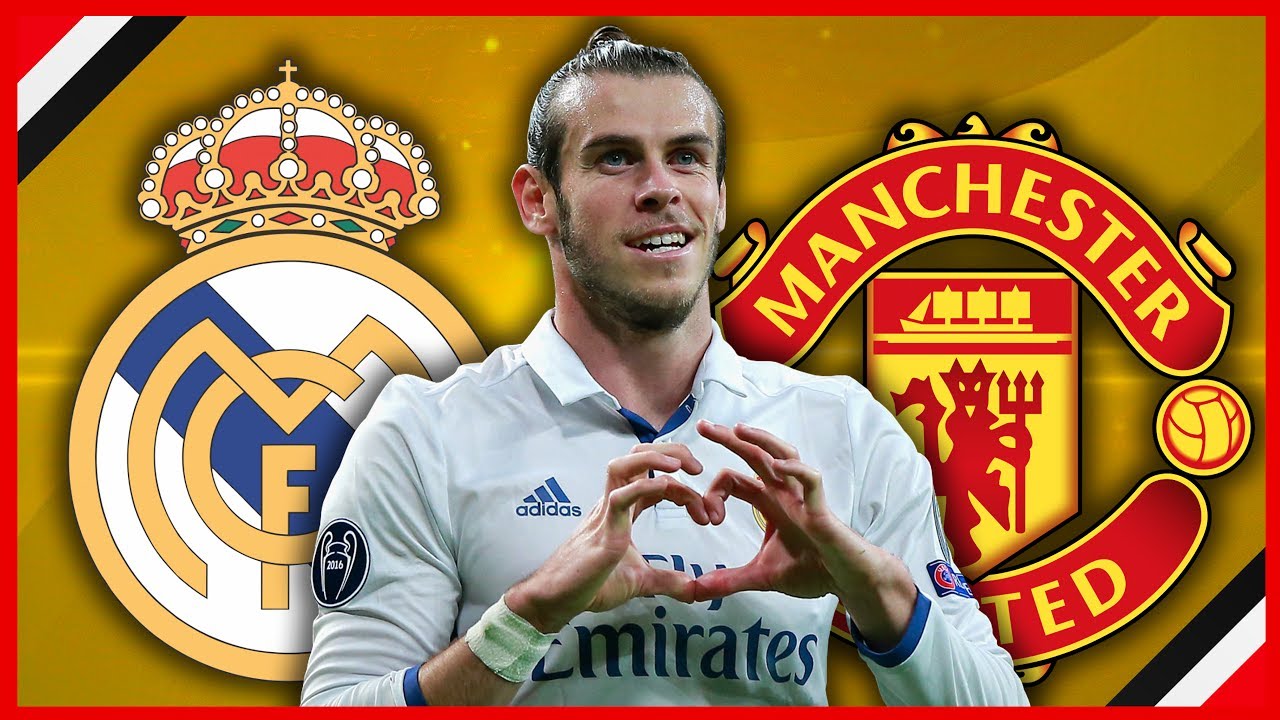 Gareth Bale has no intention of leaving Real Madrid and returning to the Premier League this summer, according to Sky Sports.

He has been heavily linked with a move to Old Trafford as Real are currently trying to raise the funds to sign Kylian Mbappe from Monaco.

Real have no intention of letting Bale leave the Bernabeu, even if they do go for Mbappe as they could fund the majority of the deal by sending Alvaro Morata to Old Trafford in a deal worth over £65m.

Bale has continuously been linked with a move to United and although reports claimed he was the closest he’s ever been in his career to a United move, we won’t see him make the switch this summer.

Even though Jose Mourinho has been a long-time admirer Bale, it seems he’ll continue his career in Spain after leaving Tottenham Hotspur at the end of the 2012-13 season for what was then a world record fee of £85.3m.

He’s enjoyed plenty of success, with three Champions League titles to his name, the most recent where Real beat Juventus at Cardiff’s Principality Stadium