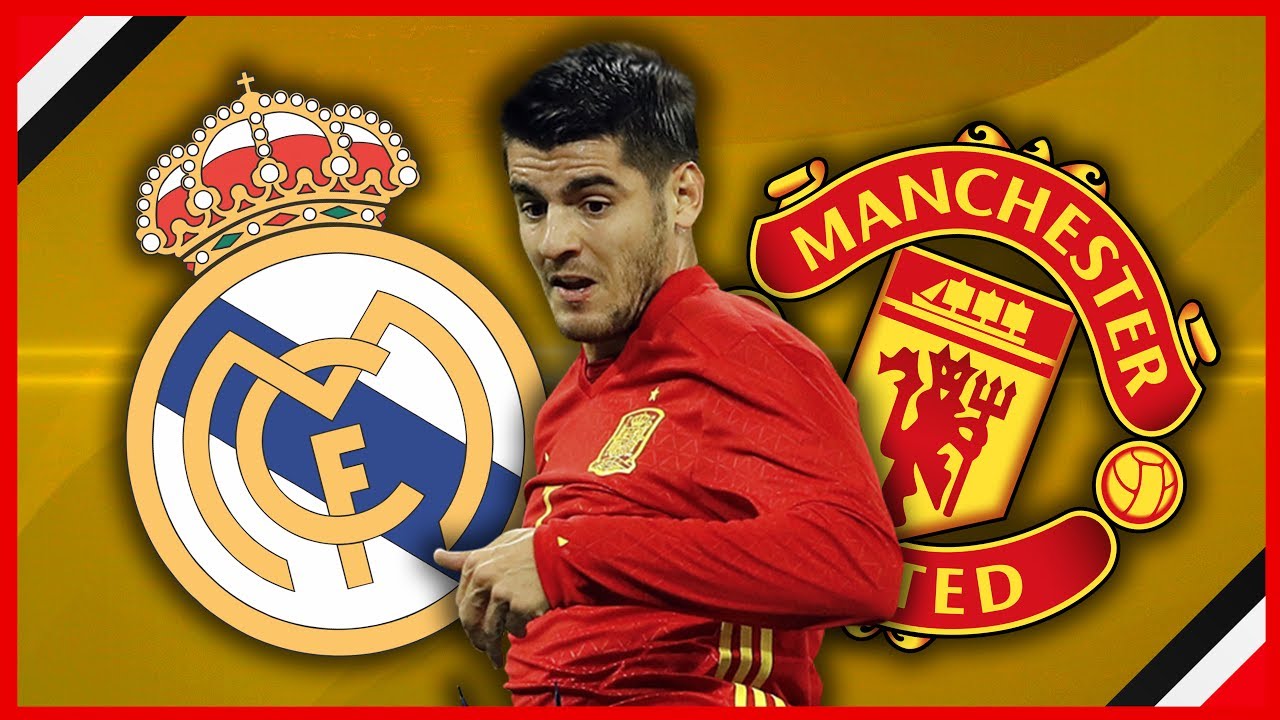 Alvaro Morata wants his future decided this week as Manchester United are yet to meet Real Madrid’s transfer demands, according to reports.

He has been massively linked with a move to Old Trafford this summer as Jose Mourinho hopes to find a replacement for Zlatan Ibrahimovic, who was recently released by the club after picking up a serious knee injury.

Man United had made an opening offer of around £60million, however, Real are believed to be holding out for around £75m for his services.

His agent and father had both held discussions with Real Madrid on Monday afternoon as they looked to complete a deal, while Morata enjoys his holiday in Sardinia with his wife and friends.

Morata wants his future to be resolved by the end of this week as he doesn’t want to join up with Real for pre-season on July 10 with Jose Mourinho stating that he wants his players with the squad before they leave for the plane to America.

The Portuguese boss wanted to get everything done before pre-season on July 9, but with only Victor Lindelof signed, it seems like we still have time to wait.