Photo: Jesse Lingard continues to work hard ahead of pre-season

Jesse Lingard has been pictured stepping up his preparations ahead of Manchester United’s pre-season tour of the United States.

The 24-year-old, handed a new contract worth £100,000 a week last season, has been seen holidaying in Miami and Dubai in recent weeks.

He has now returned to England and was spotted going through some rigorous exercises at a local training centre last week.

And Lingard, with Man United jetting off to the U.S on Sunday, has continued preparing in the right way. To see the entirety of his workout, watch the Englishman’s Instagram story. 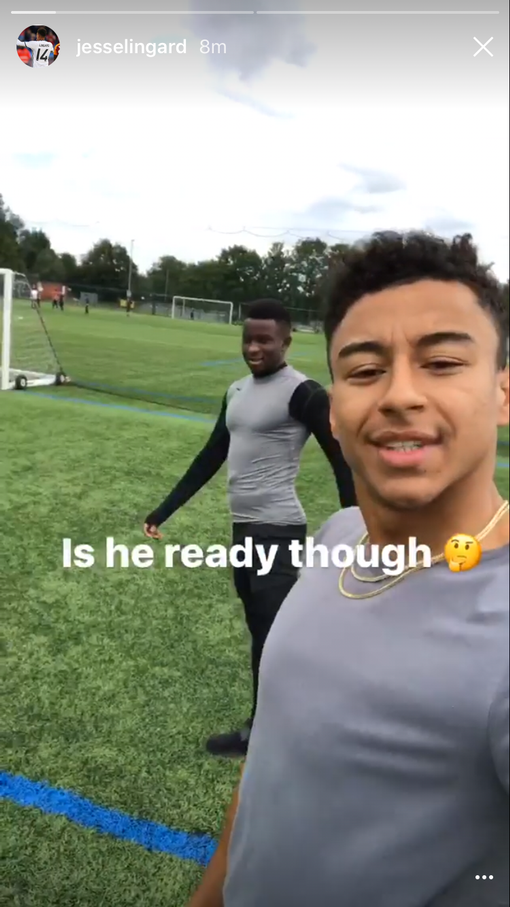 The winger, on the surface, is a bubbly, chatty and occasionally cheeky individual – the kind of guy always stealing your towels and videoing you as you come out in a fury.

But there is, deep down, a clear sense of raw determination to progress and pour everything into the cause. He has rightly undergone criticism for his attacking potency and ability to produce assists in the final third since ascending to the first team under Louis van Gaal, but very few have what he has to offer Mourinho.