Tiemoue Bakayoko has been teasing Manchester United fans by posting a picture on social media of himself getting onto a plane.

He is closing in on a move with Chelsea, however, recent reports claim Man United are once again in pole position to hijack a deal.

A deal is expected to be worth around £35m and it remains to be seen where he’ll end up as both clubs are close to completing a move for his services.

Here’s a look at Bakayoko as he captioned the picture: “Let’s go … have a good week” 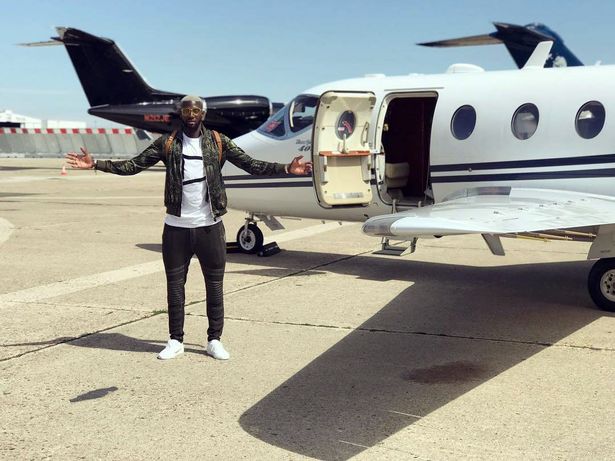 Antonio Conte is nervous Man United could steal a move for the second time after completing a deal for Romelu Lukaku, believed to be around £75m, which happened under their noses.

Both clubs will look to wrap up deals for Bakayoko, but Man United are willing to pay more than the Stamford Bridge club at around £40million for the France international while Chelsea were reluctant to up their offer of £37m.

He remains keen on a move to Chelsea, but we have learnt that Mourinho can be very persuasive so if he sets his efforts on signing Bakayoko, there’s every chance we could see him at United.