Home » Photo: Sam Johnstone on the move amid rumours of Manchester United exit

Photo: Sam Johnstone on the move amid rumours of Manchester United exit

Sam Johnstone has issued a cryptic message suggesting he is on the move amid rumours of an imminent departure from Manchester United.

The 24-year-old joined Aston Villa on loan back in January and impressed manager Steve Bruce, who expressed a desire to keep him on a permanent basis at the end of the season.

He has not been handed a place on Man United’s pre-season tour of the United States, with Joel Pereira going instead, and has been strongly linked with Middlesbrough as they look to replace Victor Valdes.

And Johnstone has posted an Instagram story – consisting entirely of emojis – suggesting he is on the move to a new club. 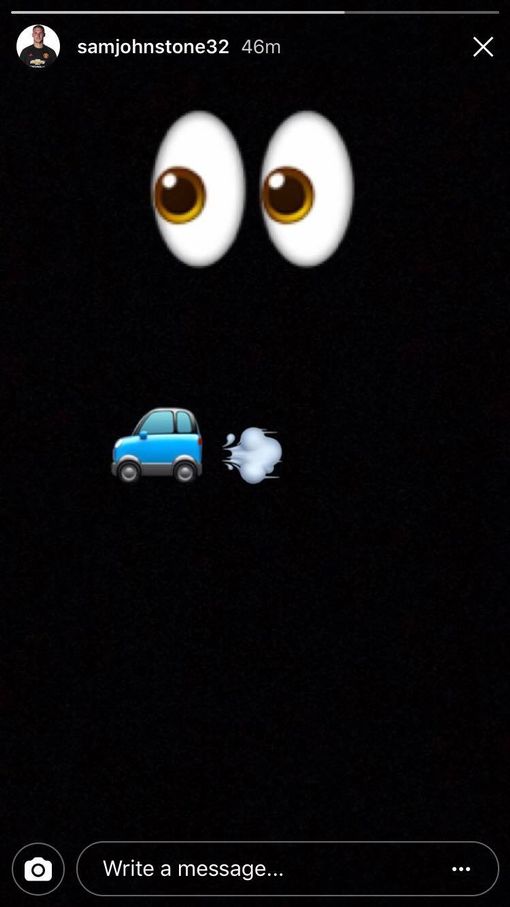 We must also entertain the idea that this message isn’t football related in the slightest: he could, after all, just be heading to McDonalds, or perhaps being chased by the police.

Then again, with Johnstone now 24 and seemingly behind Pereira in the goalkeeping pecking order at Old Trafford, Johnstone will know that another season lurking in the backwaters could be terminal, making a move away something of a necessity.

Following a shaky start, Johnstone started to flourish in the Championship last season, despite the club’s turbulent situation, and will be determined to once again assert himself at that level.