Inter Milan’s squad are back together for some pre-season training before their tour of China begins on Tuesday and Ivan Perisic’s future is one thing that certainly has to be resolved sooner rather than later.

The club has released some official photos from the pre-season and Perisic himself is only in one of them, just about. Try and find him: 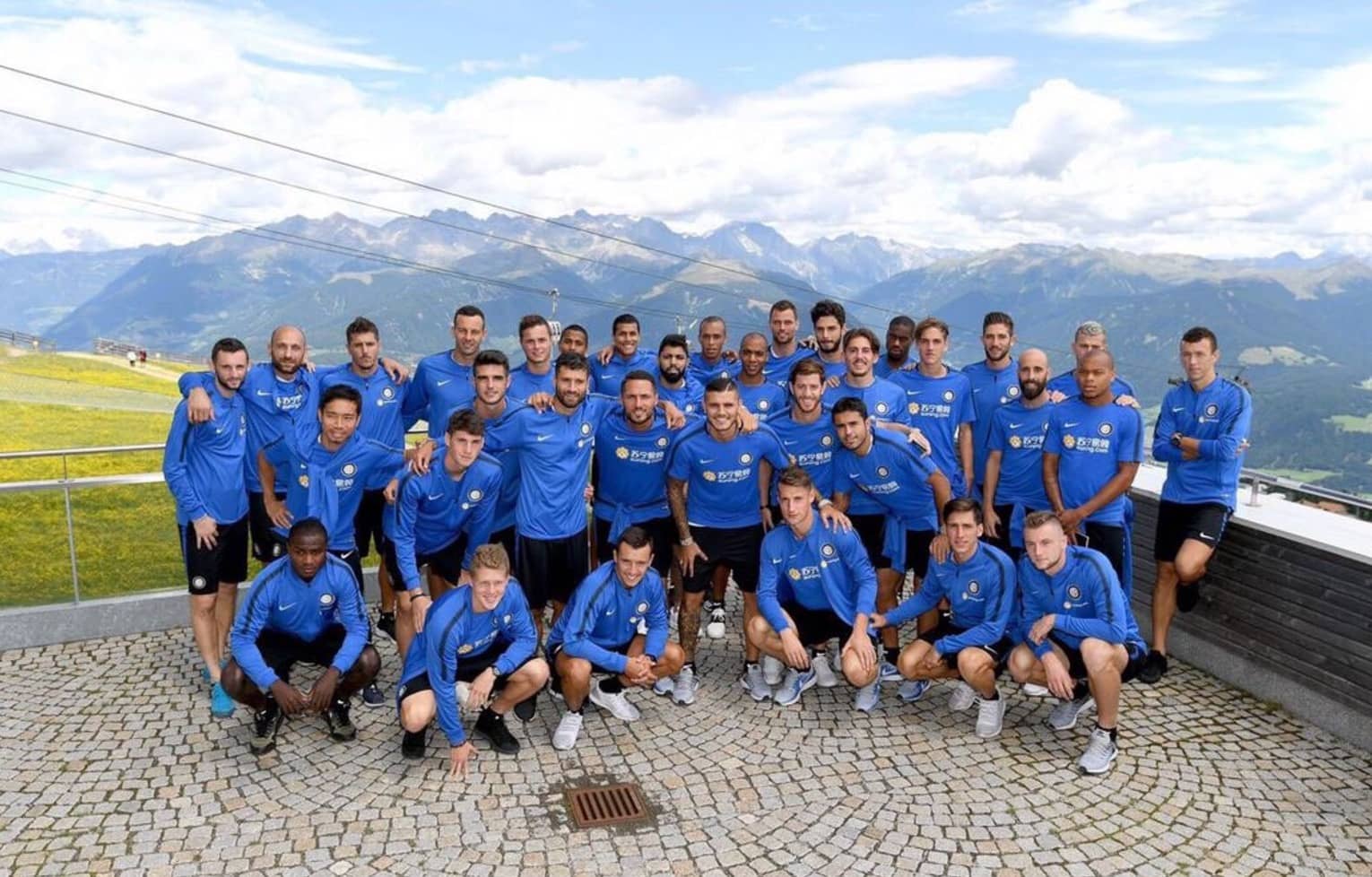 Yes, that’s him on his own the right hand side with his arms folded. I’m no body language expert but he hardly looks like he’s having a great time does he?

The general consensus at this point with Perisic is relatively simple on paper but proving hard to push over the line. Perisic wants to join Manchester United, has agreed personal terms with the club already and Man United want Perisic – it’s just that Ed Woodward can’t finalise the price on him as Inter want more than we’re currently willing to pay.

They say a picture can say 1000 words and if that’s the case in this situation then a despondent looking Perisic on the fringe of the photo, ready to be cropped out, certainly gives more credence to the fact that Perisic isn’t happy and wants to leave.