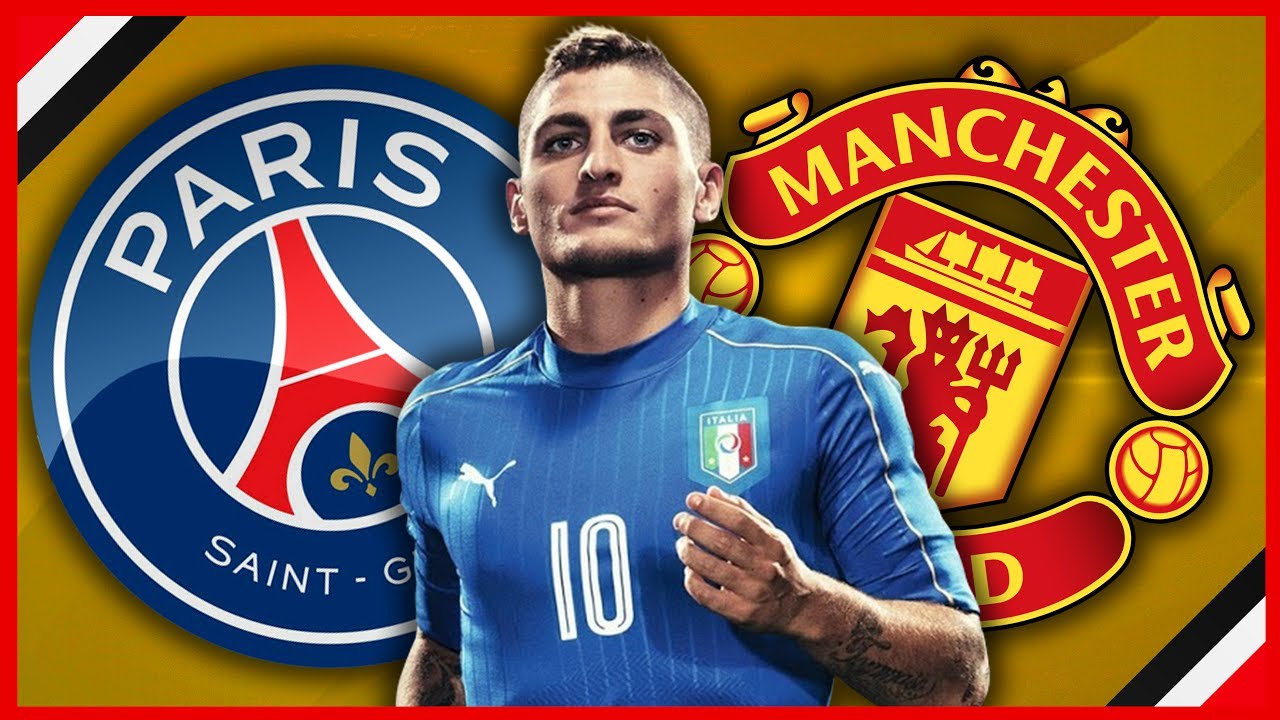 Manchester United are in need of a new defensive midfielder this summer and we’ve been linked to the likes of Fabinho, Nemanja Matic and Tiemoue Bakayoko but as of yet Jose Mourinho hasn’t brought one in.

So, after news that Marco Verratti has switched his agent to none other than Mino Raiola, surely Ed Woodward will be straight on the phone to Mino. We’ve got to have him on speed dial these days.

I don’t think there would be a better signing than Verratti. I also don’t think PSG will let him go but if there is even the slightest chance, United have got to pounce on it. He’d be the signing who makes us capable of competing for the Premier League title next year.