How Manchester United should line-up against Real Madrid: 4-3-3 with Rashford and Lukaku 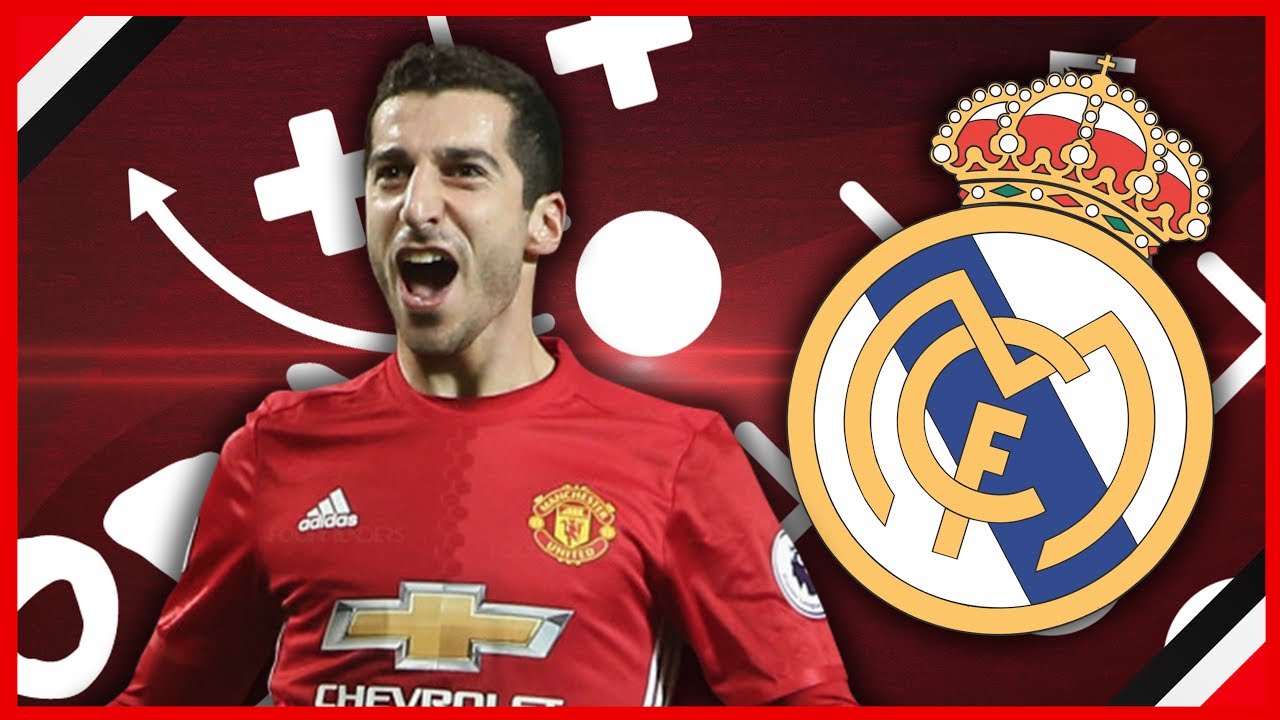 Manchester United have their toughest game of the pre-season tour on Sunday night when they face Real Madrid.

The 2-0 win over Manchester City was absolutely convincing and certainly our best performance so far on tour and the most important thing is how all our squad is getting plenty of game time under their belts.

Against Real Madrid, we’re likely to see some players play the majority of the game after some got 60 minutes in the 2-0 win over City but who will start?

Here’s my predicted XI for the game and I think if we line-up with this exciting, attack minded team then we can beat Real Madrid and make it four out of four on tour.