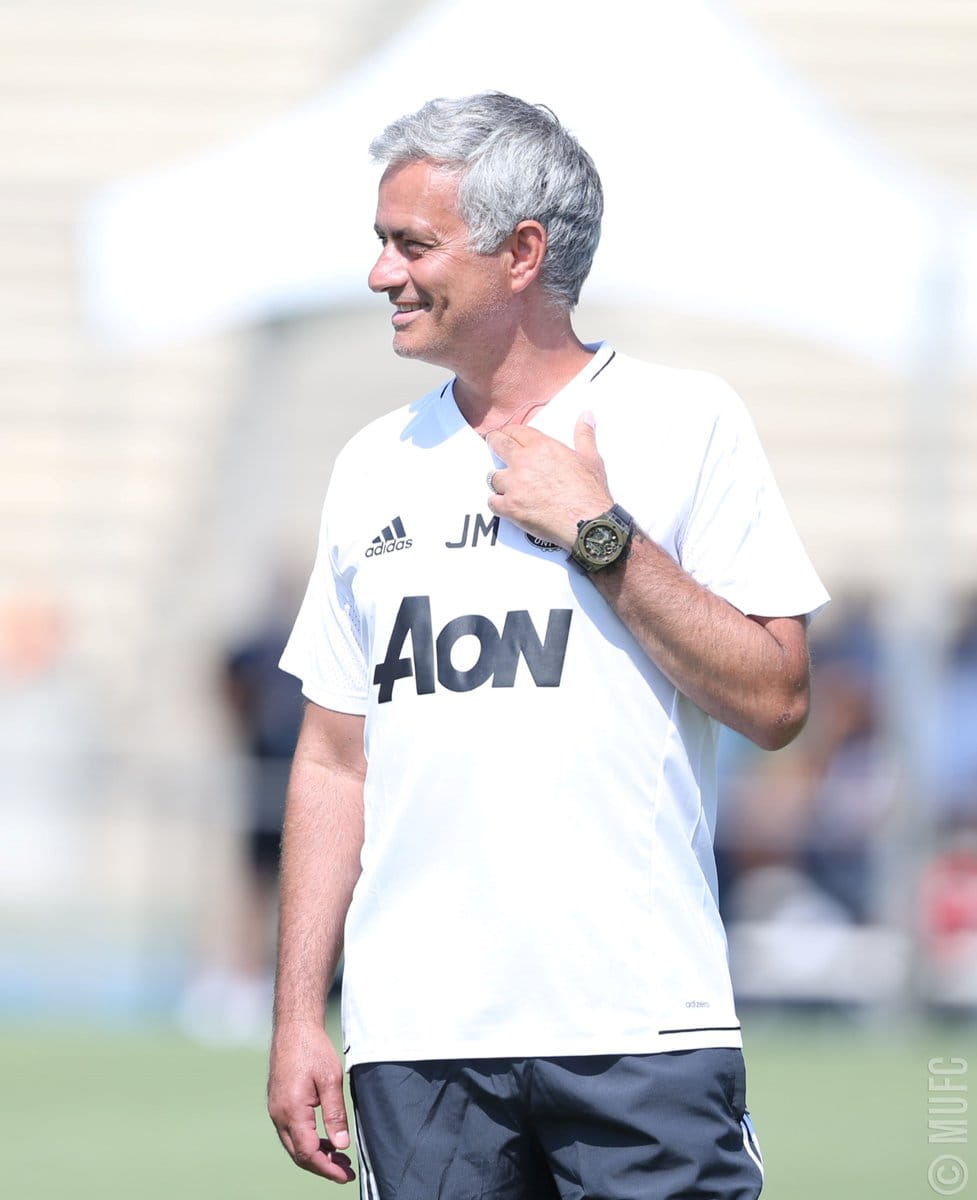 Thierry Henry has explains why Manchester United’s display against West Ham United on Sunday reminded him of the Arsenal ‘Invincibles’ side that stormed to Premier League glory in 2004.

Jose Mourinho‘s side produced the best performance of the opening Premier League weekend, tearing through Slaven Bilic’s men at will as Romelu Lukaku claimed a brace on his debut.

Anthony Martial and Paul Pogba rounded off a 4-0 win, and it was the latter, coupled with new signing Nemanja Matic, that provided the core of what was an excellent performance.

And Henry, speaking on Sky Sports after the game, noted that Mourinho’s men provided a number of similarities to the side he was part of 13 years ago.

“Oh yeah. When I see them especially on Sunday I saw that,” he said.

“I saw power, pace, guys with ideas and legs. They can cover the ground really quickly, that’s very important. We had that at Arsenal.

“Arsene went into more guys that can play in and around the box. A lot of the players at Arsenal look to be the same type of player, the same frame in a way.

“Mourinho likes bringing players he knows are going to be able to play the way he likes to play.”

We should probably avoid comparing an entertaining performance against a poor West Ham side with an Arsenal side that went 38 games without losing, but then again: such is the way of modern football commentary.

And the fact that it comes from Henry – and not, like, Robbie Savage – means we should pay some attention. Indeed, there was one clear similarity between the two sides: the midfield.

That ‘Invincibles’ side was built upon a fearsome midfield cabaret comprising of Patrick Viera, Gilberto Silva and Robert Pires. They were simply outstanding and perhaps the best midfield the Premier League has ever seen. Crucial to their charm, as Henry points out, was the way they effortlessly covered ground, towering above their opponents in both stature and speed.

Watching Nemanja Matic and Paul Pogba make Old Trafford their playground on Sunday, looming forward at will and with a clear veneer of menace, you couldn’t help but make such a comparison.

That said, bigger tests lie around the corner. Can the midfield pair, backed up by Ander Herrera, replicate such dominate brilliance every week?