Zlatan Ibrahimovic has been pictured putting in the hards yards as he continues his rehabilitation process at Manchester United.

The Swede had to undergo surgery back in April after suffering severe ligament damage in his right knee and was duly released from the club in June.

However, after showing superb progress in his recovery process, which could see him return in time for a busy December schedule, he agreed another one year deal with the club for the 2017/18 season.

And the 35-year-old has been pictured working hard on a bike as he continues to work towards an explosive return around the new year. 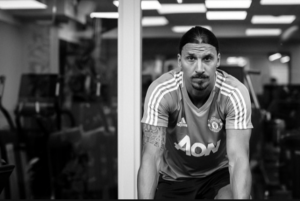 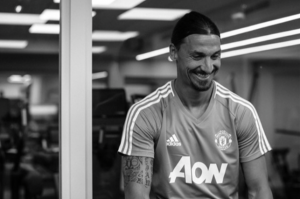 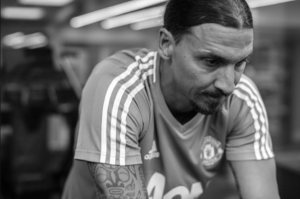 “I have trained every day since I had my knee operated on and there is no vacation,” he said. “It’s a new challenge for me, obviously, but I am strong mentally and when I focus on an objective nothing can stop me. I will go through everything I need to.

“It doesn’t matter what’s in my way, I will break everything to reach my goal. When I come back to play football on the field I will be better than before. I am not coming back because I am the one I am, I am coming back to be a better version of the old one. Imagine how that will be!”

Zlatan’s return to action will be monumental, but it also has to be handled with care. Mourinho has set in motion an attacking dynamic with Romelu Lukaku at the masthead that has, in turn, produced ten goals in three games. Early days, sure, but the initial signs are unquestionably positive.

And the Portuguese’s biggest task in January will be to ensure that Ibrahimovic’s presence doesn’t get in the way of this attacking style but indeed supplements it. Incorporating the Swede’s vision and power, whilst keeping hold of the sheer pace and precision going forward, into the approach could reap devastating results.