Manchester United travel to Stoke City on Saturday top of the Premier League after three very convincing wins to start the season.

In all three of those games, Man United’s team has been very consistent with Anthony Martial coming in for Marcus Rashford against Leicester City being the only change to United’s starting XI that Mourinho has made so far this season.

But will that be the case against Stoke? Maybe not, and here’s why: 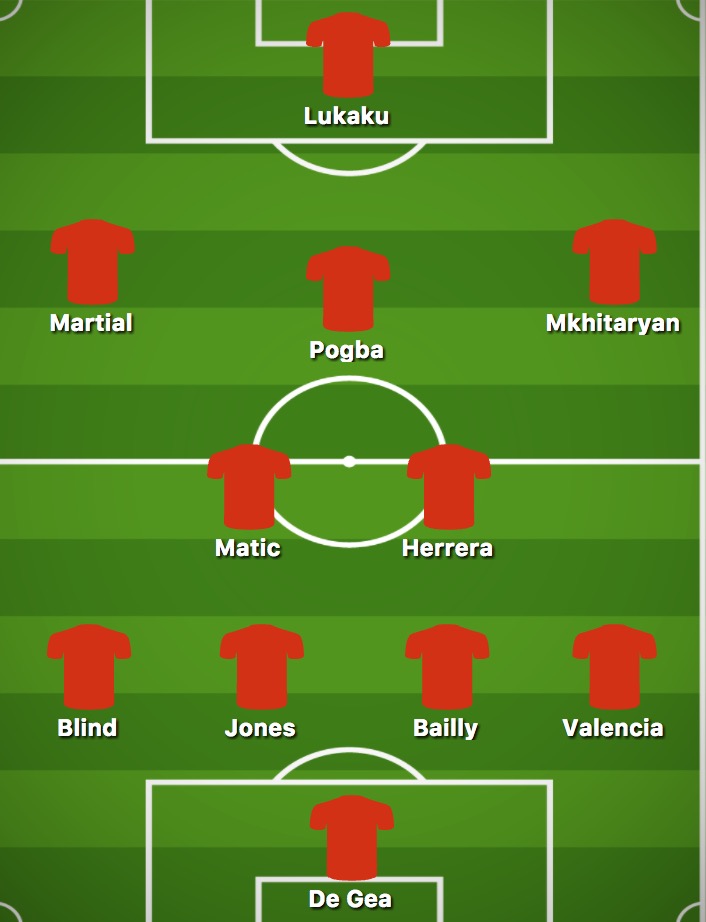 Ander Herrera coming in for Juan Mata makes perfect sense in an away game which could be labelled as tough on paper. Stoke are not in the best shape under Mark Hughes but beating them at home has never been an easy task, so replacing the more naturally creative Mata with Herrera to add more bite in midfield could be a switch that allows United to take more control in the match.

Of course, maybe Mourinho will have complete belief and not change his team at all but at some point this year he will switch his starting XI and for me this Stoke match could see him make that switch.