The duo have both played every minute of Manchester United’s opening three Premier League games of the season and conceded zero goals in those matches after some fantastic defensive displays. Bailly also managed to get on the scoresheet in Man United’s win over Swansea City so he’s been deadly at both ends of the pitch.

Alongside them, the likes of Liverpool’s Philipe Coutinho and Arsenal’s Alexis Sanchez make up the rest of the team: 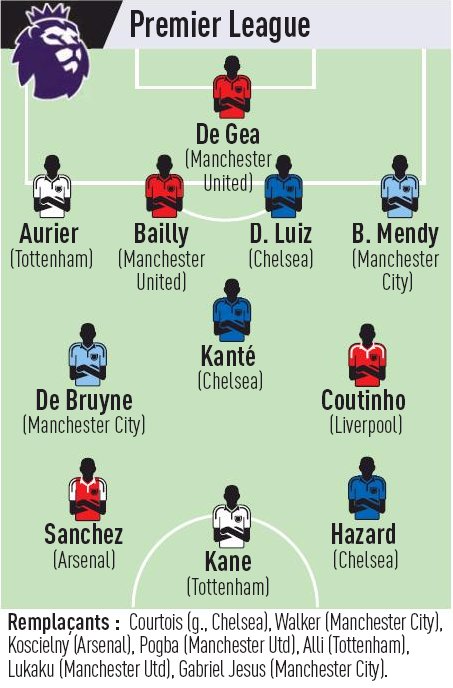 I have every confidence Man United will have at least a couple of players in the eventual Premier League team of the season, none more so than Paul Pogba who I feel will be named Player of the Year this season. That’s my own personal opinion, you might disagree but I think Pogba is going to have a blinder.

Only a few years ago United’s squad was so depleted that De Gea was the only player who you would consider placing in any Team of the Year. Now, under Jose Mourinho‘s guidance, that’s all changed and United’s fear factor is back.