Manchester United have the chance to preserve their 100 per cent record in the Premier League and claim a fourth successive win against Stoke City on Saturday.

Jose Mourinho‘s men could only muster a 1-1 draw at the Bet365 Stadium back in January and Man United haven’t won there in the Premier League since 2013.

However, following commanding wins over West Ham United, Swansea City and Leicester, during which United have scored ten goals and conceded none, supporters have grounds for confidence.

Here is Sam’s predicted XI for the clash with Mark Hughes’ men. Be sure to leave your own line-up in the video’s comments section. 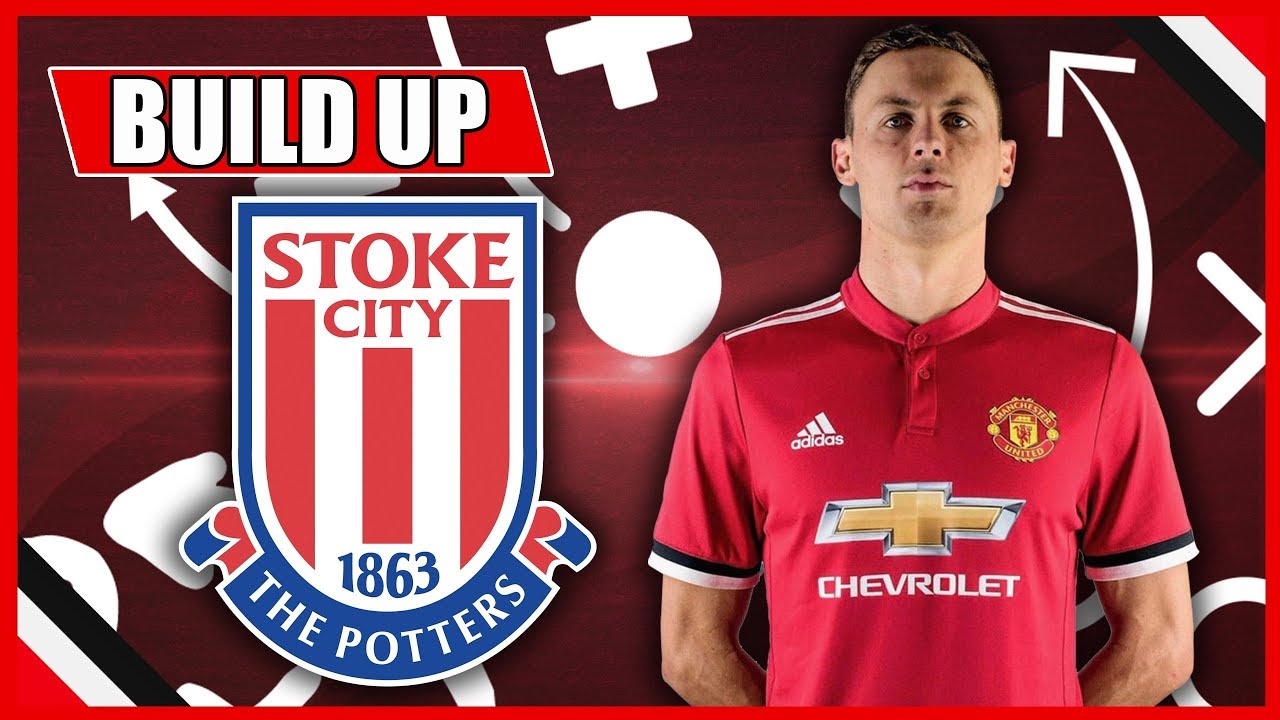