The Chilean, who arrived from Arsenal last week, produced a ‘Man of the Match’ performance against Yeovil Town but will be properly judged for the first time against Mauricio Pochettino’s side.

Man United have won all five of their games in 2018 so far and would pull 11 points clear of the fifth placed side with another victory.

Here is Sam’s predicted XI for the meeting at Wembley. Be sure to leave your own predicted XI in the video’s comments section. 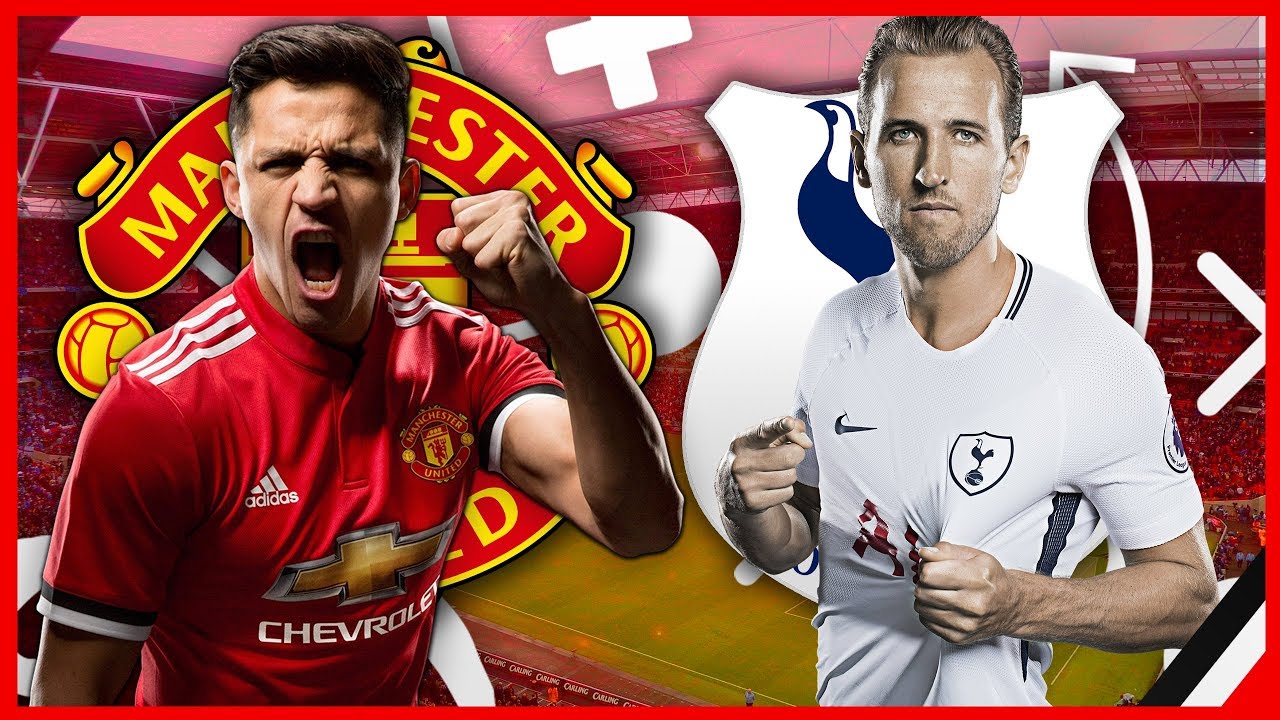