Manchester United claimed a galvanising win of champions Chelsea last weekend and will be desperate to maintain the spirit from that afternoon against Crystal Palace on Monday night.

Only six points separate second placed Man United and fifth spot in the Premier League, and with Liverpool visiting Old Trafford next Jose Mourinho will know he cannot drop points.

Ander Herrera, Daley Blind, Phil Jones and Marouane Fellaini remain injured, but Marcos Rojo and Zlatan Ibrahimovic could return to the squad having resumed training with the first team. 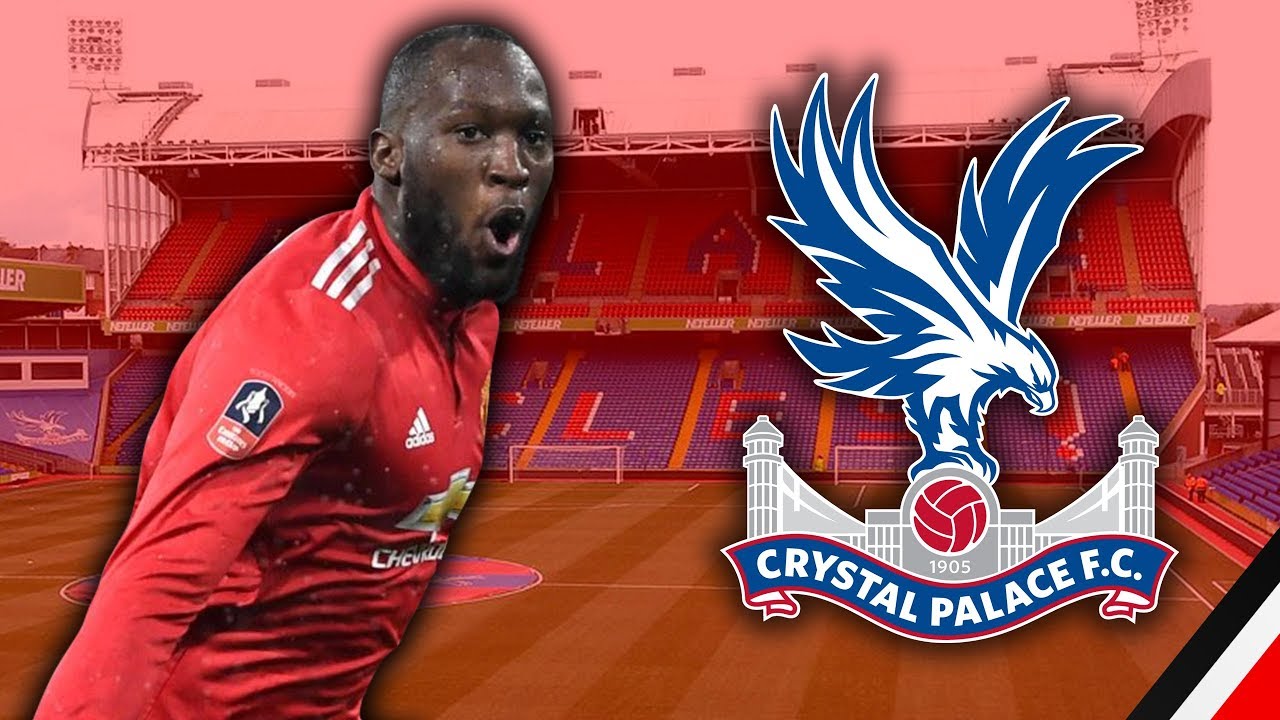