Manchester United’s season now hinges on whether they can claim a second FA Cup in three years after suffering a humiliating exit from the Champions League on Tuesday.

Defeat to Sevilla served as the biggest blow suffered under Jose Mourinho so far and led to some calling for him to leave the club.

But the prospect of winning a major trophy and finishing second is still alive and well provided Man United produce a response against Brighton and Hove Albion on Saturday. 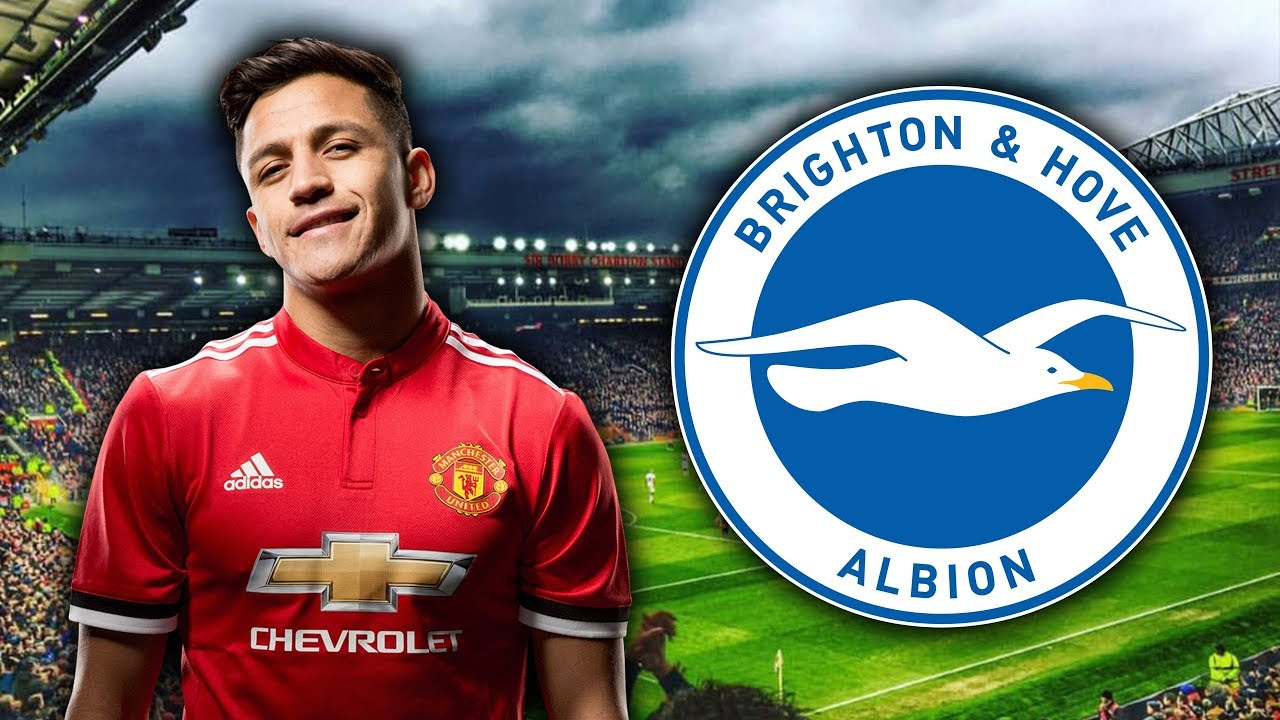