Ashley Young, Jesse Lingard and Marcus Rashford have been pictured in good spirits for England ahead of their clash with Italy at Wembley on Tuesday night.

Lingard claimed his first senior international goal to cap off an impressive performance during England’s 1-0 win over the Netherlands last weekend.

The trio now have just one game to impress Gareth Southgate before he chooses his squad to take to Russia in June.

Here are a selection of photos of Man United players putting in the hard yards in preparation for their class with the Azzurri. 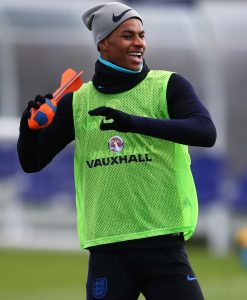 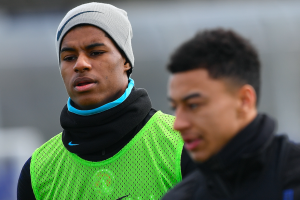 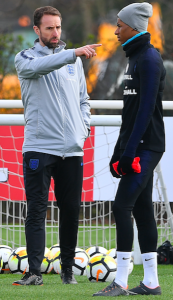 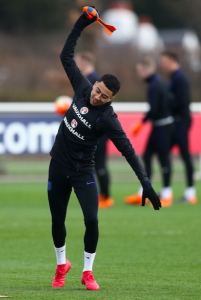 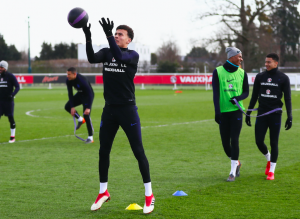 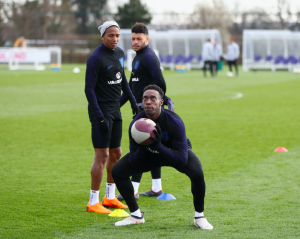 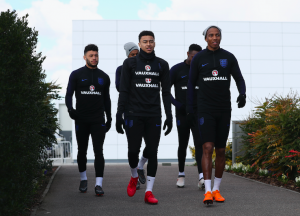