Manchester United recorded a win on Saturday that will go down in history as the time they deprived Manchester City of the greatest party in their history.

Pep Guardiola’s side would have wrapped up the title had they beaten their neighbours, and it looked like they would do exactly that when Vincent Kompany and Ilkay Gundogan steered the dominant hosts into a 2-0 lead by half time.

But Man United, spearheaded by the superb Paul Pogba, came back from the dead in the second half, with the Frenchman scoring twice in 97 seconds to level the game before Chris Smalling tapped home from an Alexis Sanchez free-kick to give the visitors an historic win over their local rivals.

Sometimes images convey a story and capture feelings in ways words never could. Such was the case yesterday. And so, here are a selection of the best photos from yesterday’s win. 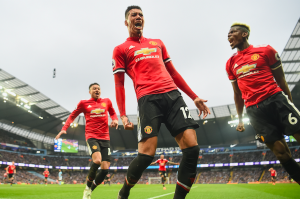 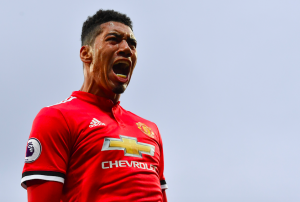 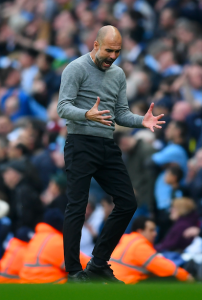 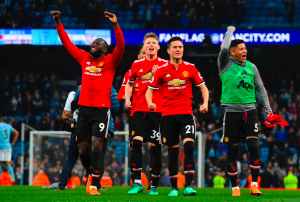 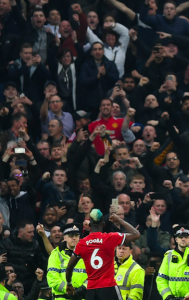 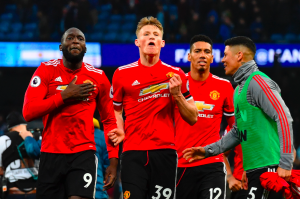 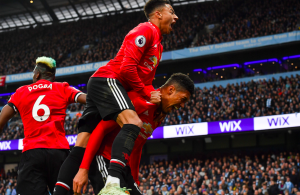 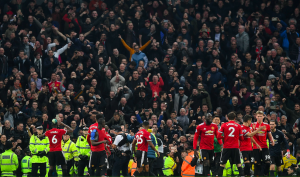 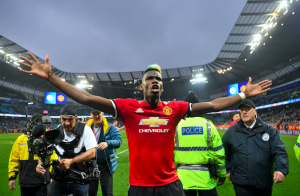