Manchester United have an excellent opportunity to keep the feel good factor alive ahead of next weekend’s FA Cup semi-final with a win over bottom club West Bromwich Albion.

Last weekend’s remarkable 3-2 win over Manchester City has ignited spirits in the team and helped supporters get over the trauma of Sevilla, alongside cementing their grip of second position.

One player who has been in the news for less enjoyable reasons this week, however, is Anthony Martial, who reportedly wants to leave Old Trafford in the summer.

He will have a chance to change the headlines on Sunday. And with that in mind, here is Sam’s predicted XI for the game. Be sure to leave your own predicted XI in the video’s comments section. 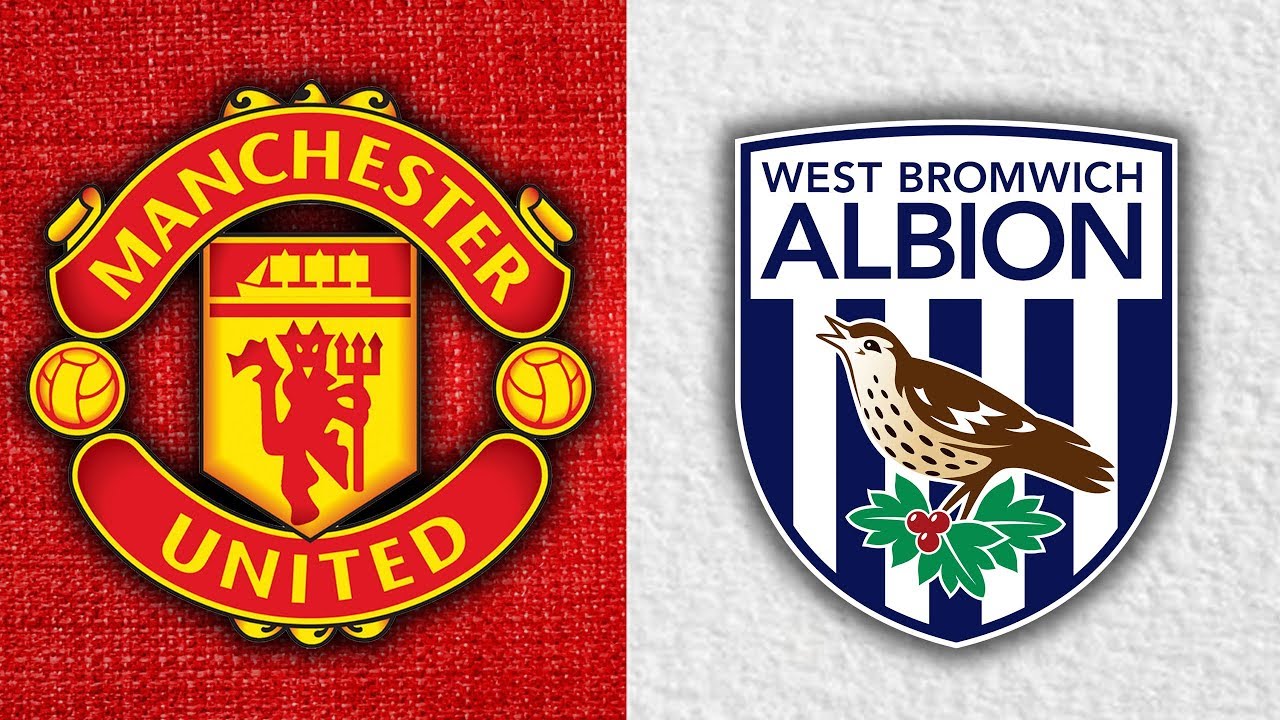