Jose Mourinho is set to make some considerable changes to his Manchester United squad following one of the worst performances of the season against West Bromwich Albion on Sunday.

The boss has made it clear that many of those who started against the Baggies – such as Paul Pogba, Juan Mata, Alexis Sanchez and Ander Herrera – had written themselves out of the starting XI against Tottenham Hotspur.

This provides a number of fringe players with a chance to impress Mourinho on Wednesday and stake a claim for a place in the side at Wembley.

With that in mind, here is Sam’s predicted XI for the clash with Eddie Howes’s side. Be sure to leave your own predicted XI in the video’s comments section. 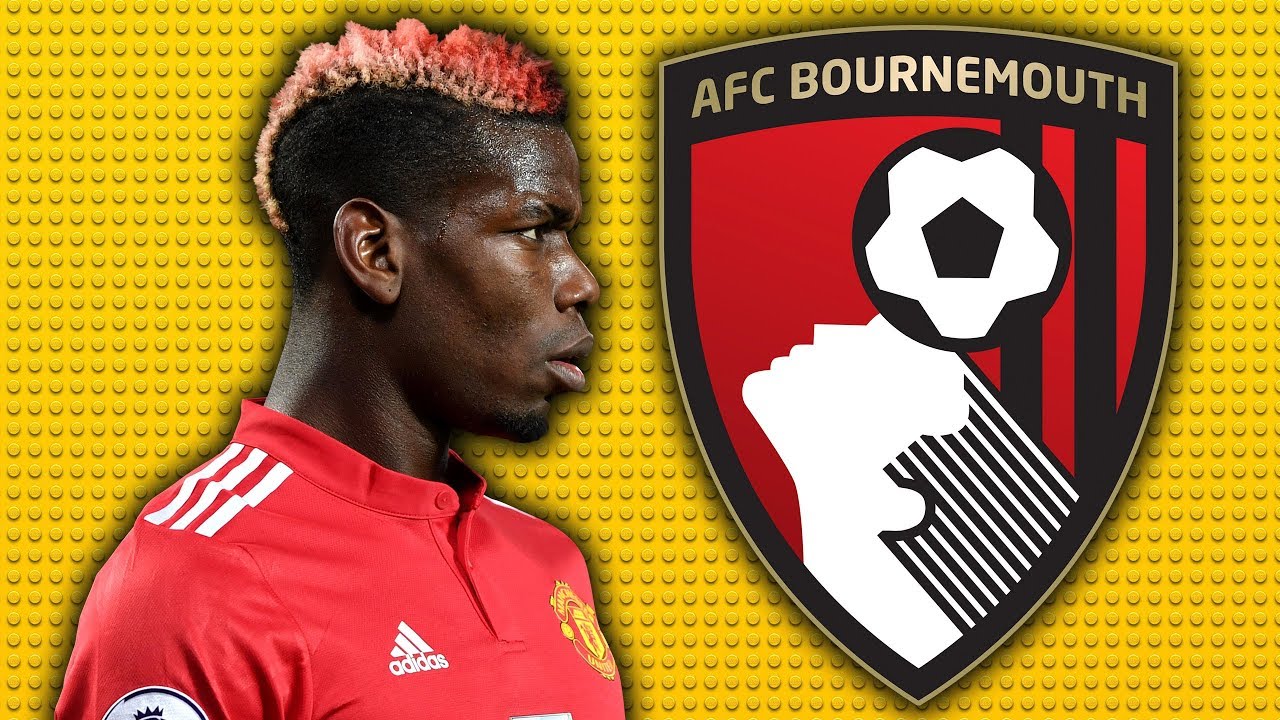