Manchester United face their biggest game of the season this Saturday as they take on Tottenham Hotspur for a place in the FA Cup final.

Jose Mourinho‘s men succumbed to a humbling 2-0 defeat when the two sides met at Wembley back in January.

The boss has already confirmed that Nemanja Matic, Antonio Valencia and Paul Pogba will play, while Marcus Rashford is rumoured to be in line to start ahead of Alexis Sanchez. 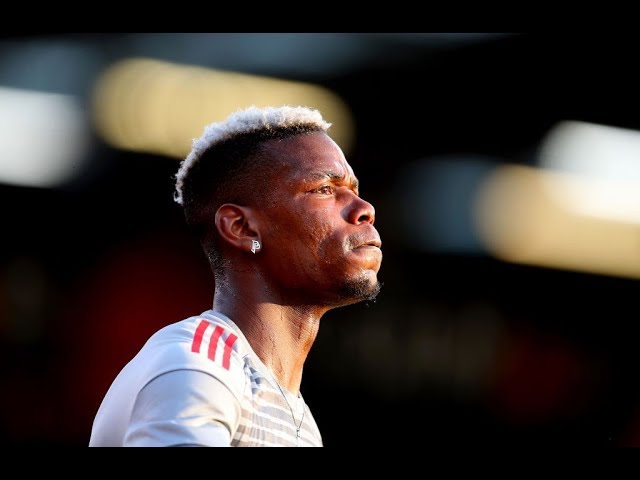