Anthony Martial and Romelu Lukaku have been pictured with the Manchester United squad as they travel down to London to begin preparations for Saturday’s FA Cup final with Chelsea.

The Frenchman was left out of Man United’s 1-0 win over Watford last weekend with a knee problem, with Jose Mourinho expressing doubts over whether he’d make the final.

Lukaku has been sidelined since coming off during the 2-1 win over Arsenal last month but returned to training on Tuesday.

Here are a selection of photos of the Man United players at Stockport train station ahead of travelling down to the capital for the crescendo of their campaign. 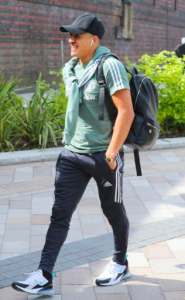 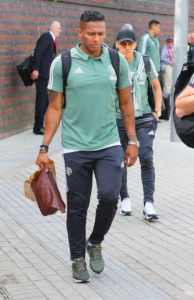 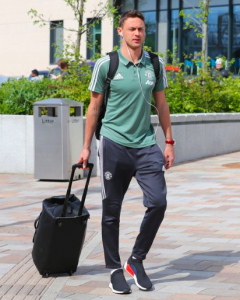 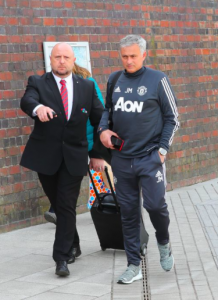 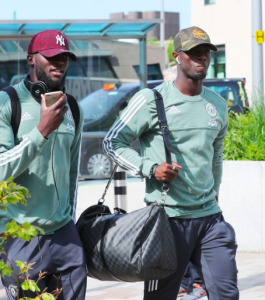 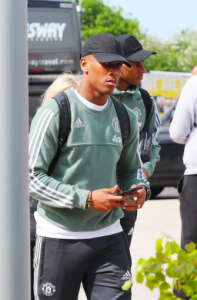