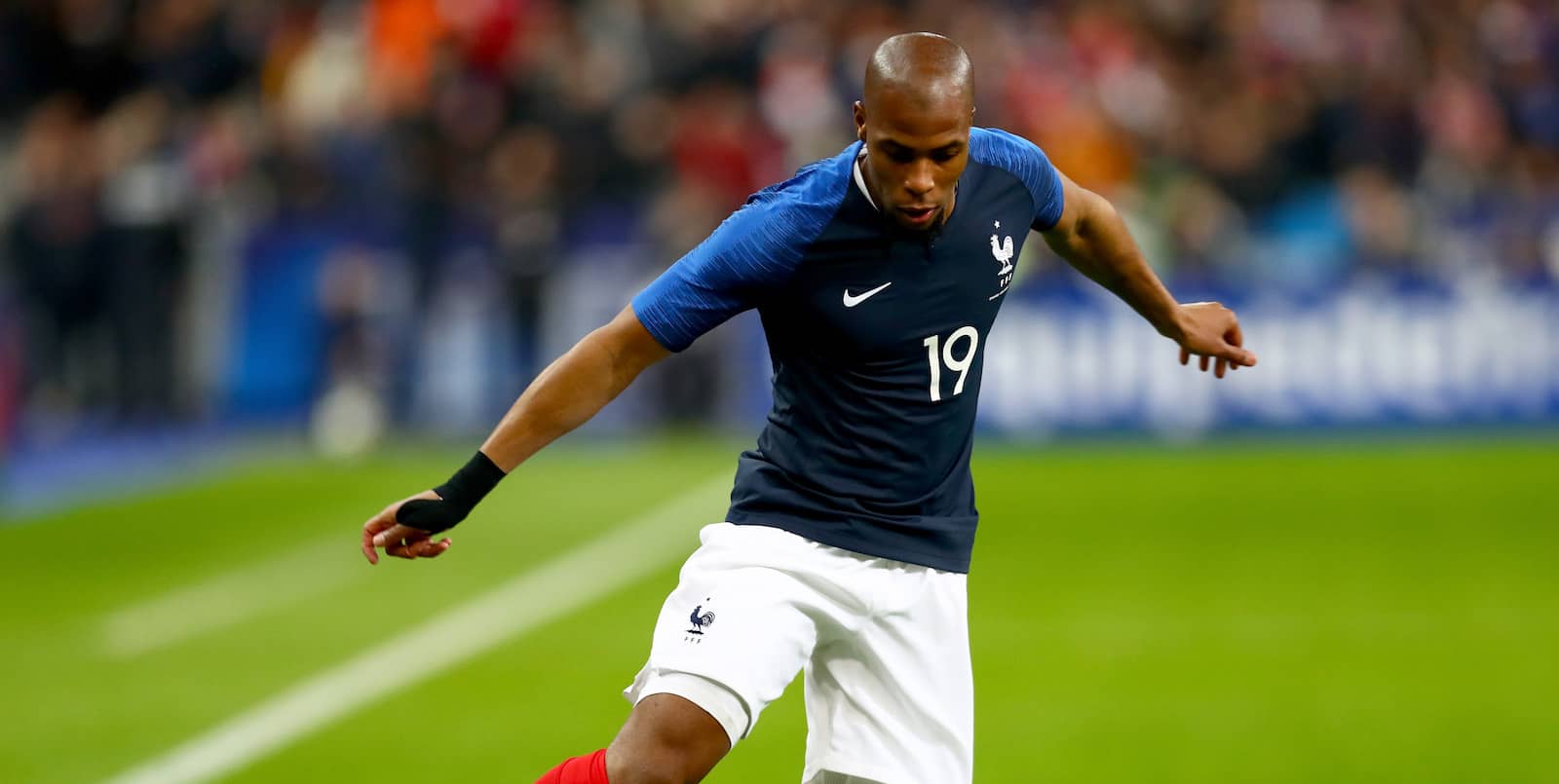 Manchester United have established contact with AS Monaco’s Djibril Sidibe but are not prepared to meet the club’s current valuation of the right-back, according to reports.

Jose Mourinho‘s interest in signing a new left-back in the summer has been well documented, with Juventus’ Alex Sandro emerging as the club’s primary target.

But there is also a determination to add reinforcements on the right hand side as well given Antonio Valencia‘s age. Atletico Madrid’s Sime Vrsaljko has been pinpointed as an option.

And according to various reports from France, United have established contact with Sidibe’s entourage but have baulked at the “outrageous” valuation placed on the defender’s head.

Negotiations are in their nascent stages and a deal could still go through, but Monaco will be reluctant to let any further key players leave after last summer’s mass exodus of talent which followed their Ligue 1 triumph.

Plenty of talk has emerged surrounding players at left-back, central midfield and central defence early doors in this transfer window, but precious little has been said about right-back – an equally impoverished area, with Valencia, who turns 33 in the summer, the only option in that role.

United’s one-dimensionality last season stemmed largely from their full-backs. Supporters will just hope Mourinho realises that considerable changes to his side’s attacking potential can only happen with a different set of full-backs to provide width.