Pictures: Diogo Dalot in his Manchester United shirt for the first time

The first pictures of Manchester United’s latest signing Diogo Dalot in next season’s kit have been released by the club.

Man United announced the signing of Dalot on a five-year contract and the 19-year-old old is buzzing to have made the move to Man United having only broken into FC Porto’s first-team squad last season.

Dalot is understandably happy and was all smiles in his first photoshoot as a United player wearing the famous red shirt. Here are some pictures of Dalot in red: 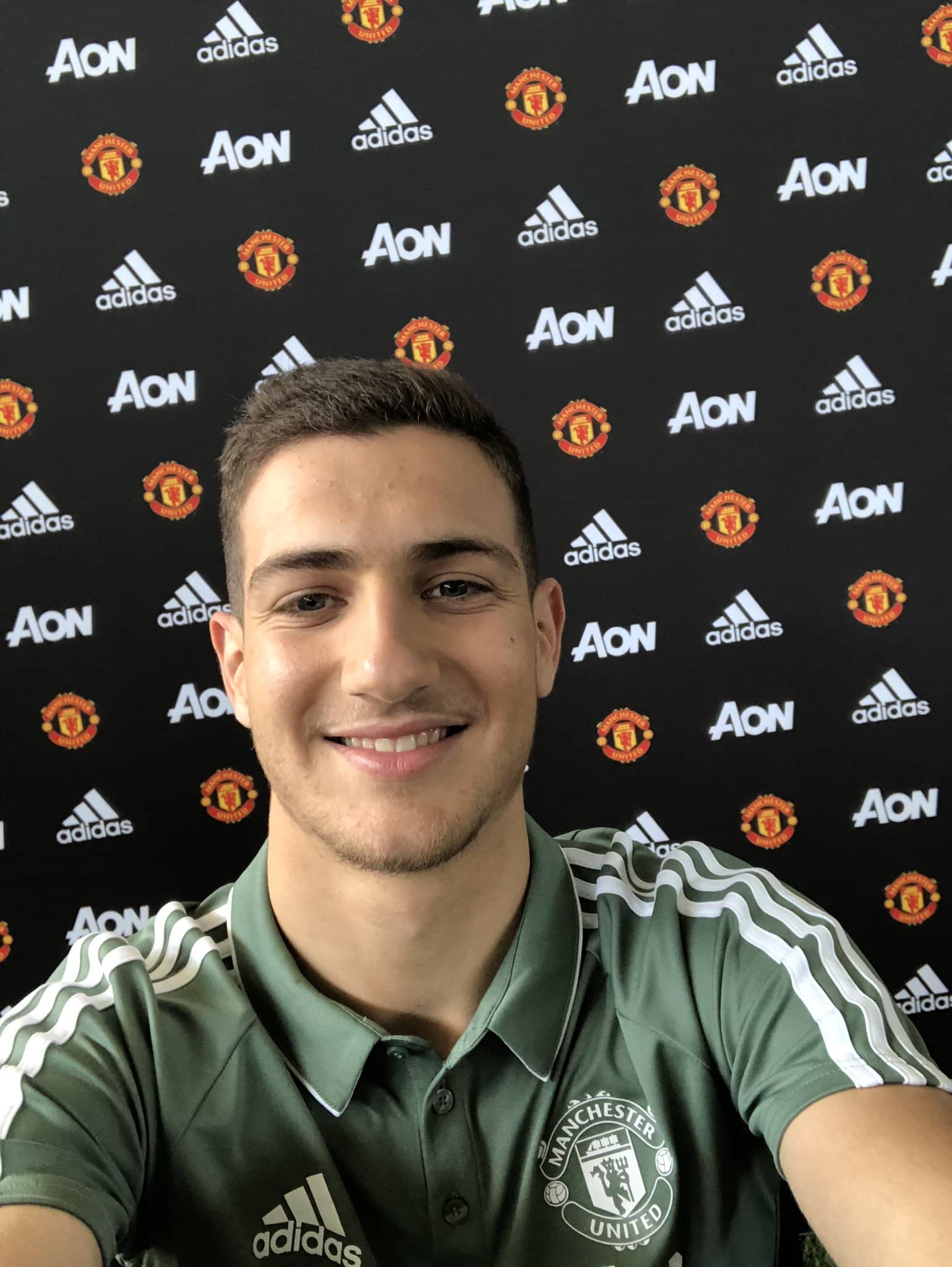 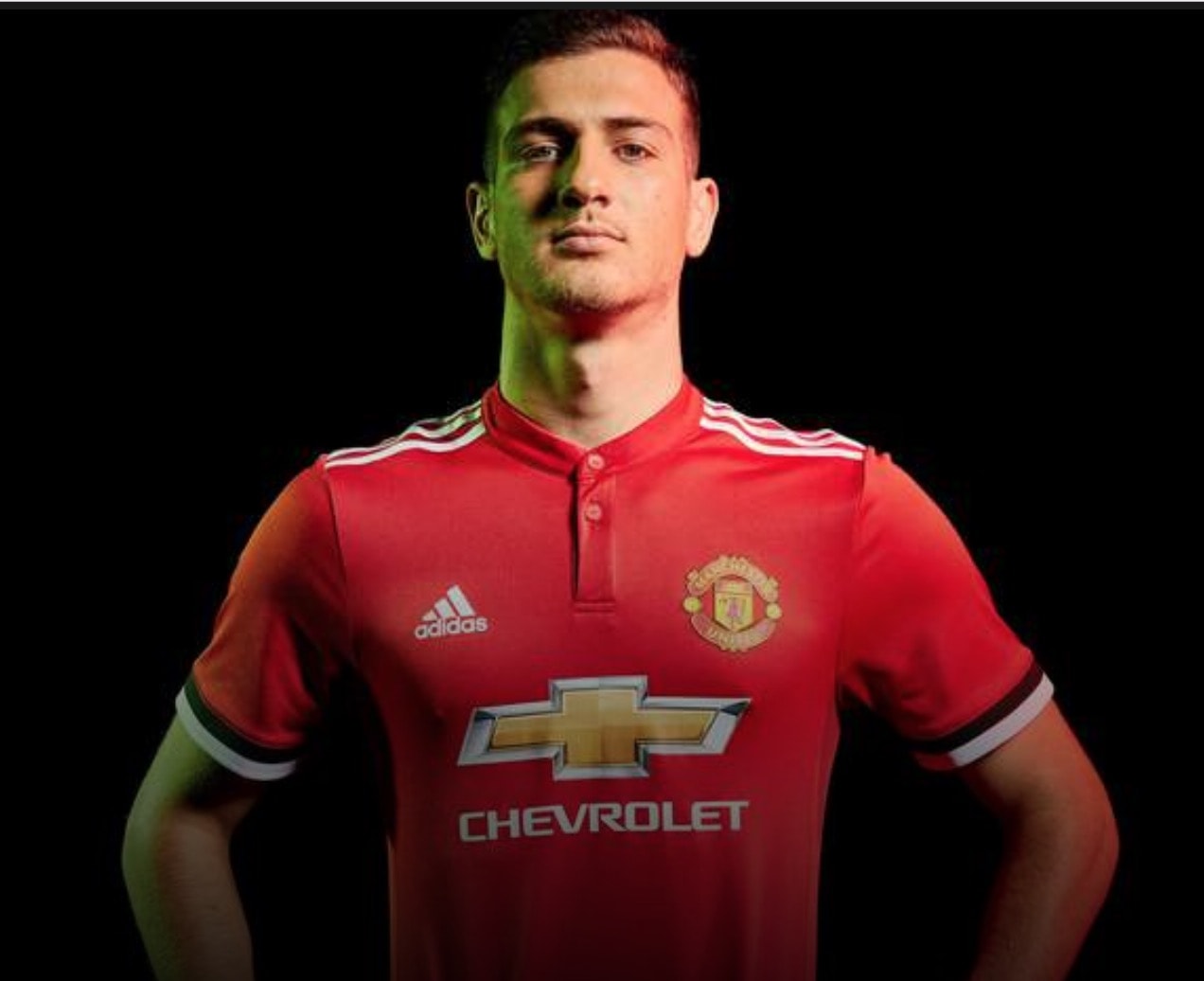 As well as releasing some photos of Dalot, United made the announcement alongside this video:

Fred one day? Dalot the next? Looking forward to seeing United announce a deal for Toby Alderweireld tomorrow and then a deal for Alex Sandro the day after that.

All United fans are hoping Dalot turns more into Gary Neville than the second coming of Matteo Darmian. When Darmian arrived, he played so well for the first few games, had an awful match away at Arsenal and never recovered. What sort of path will Dalot follow? We’ll find out next year but Jose has brought in his first Portuguese signing and from his former club, so he must see real potential in Dalot.