Home » Who could be Manchester United’s dream third signing?

Who could be Manchester United’s dream third signing?

Manchester United have already wrapped up the transfers of Fred from Shakhtar Donetsk and Diogo Dalot from Porto but fans are still calling for more signings.

With Jose Mourinho‘s side being linked with pretty much every player on the planet, some supporters have identified some dream signings.

The likes of Gareth Bale and Cristiano Ronaldo have been suggested many times but perhaps there are others that should be considered.

Mourinho has made it clear he hopes to focus this summer window on signing midfielders and defenders and he’s addressed that so far.

However, reports continue to link United with superstar names simply because they weren’t previously considered available. 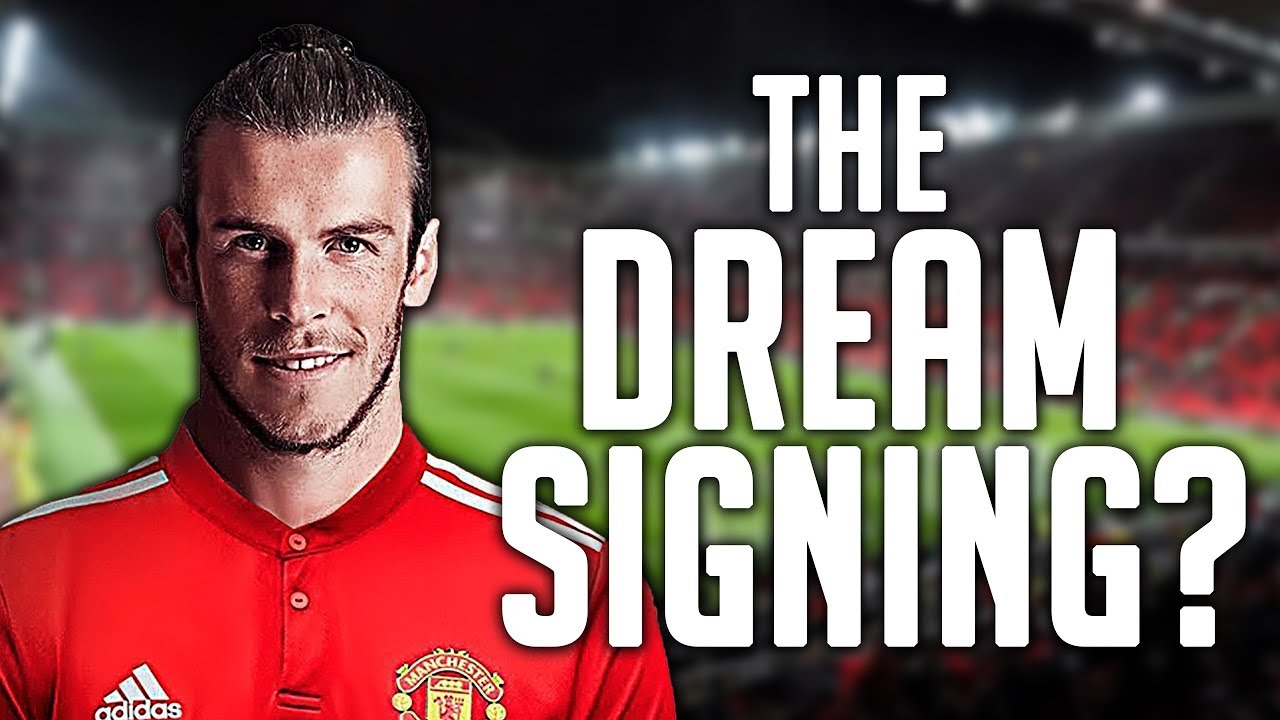 Either one of Tottenham’s Toby Alderweireld or Danny Rose would add definite quality to the Red Devils defence.

Just which one is more realistic is hard to say, especially with the London club at a stalemate for the Belgian.

Equally there are fitness concerns over Rose as well as Madrid’s Bale but some fans have suggested youngsters with potential may be the way to go.

Kieran Tierney and Ryan Sessegnon are the brightest British talents floating around at the moment but are that what Jose is looking for?

The Portuguese manager does have a habit of signing trusted players and Willian certainly fits that mould but is a winger a position that needs reinforcement for Manchester United?

Clement Lenglet is highly rated while Juventus’ Alex Sandro is a proven talent who seems to fit the bill a little more.

However, the Italian giants aren’t exactly happy with how negotiations are going for Matteo Darmian and that could hinder the chances of a deal being struck.

Ronaldo is consistently linked with a move back to Old Trafford but are his wages and the fee that’s perhaps going to be paid worth it?