Manchester United have signed young star Will Vint as they continue to keep their academy fresh with talented footballers of the future.

Nicky Butt has completely revamped the club’s youth development system since joining the club and has decided to put forth plans that appear to work so far.

The former United midfielder has opted for the youth team to have a mix of young local talent as well as players brought in from abroad at a young age.

The system, along with Kieran McKenna’s management, has seen the academy’s results improve all across the board for which both staff members deserve plenty of credit.

Vint is an American midfielder set to bolster an area of the pitch that really can’t be ignored as many Red Devils’ fans have learnt the hard way.

According to Manchester Evening News, ESPN report that Will has joined the club and will be a part of the U18s after impressing during a trial. 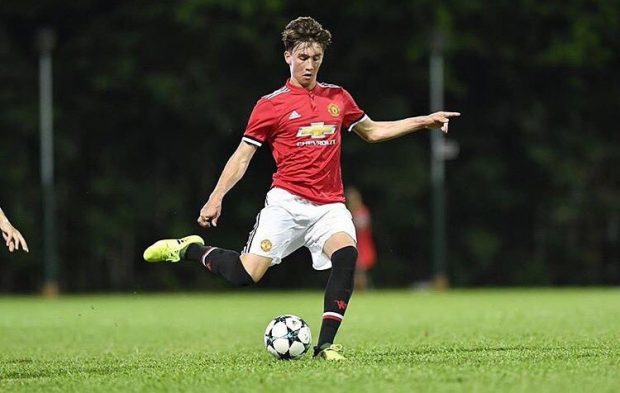 Perhaps supporters will soon see the 16 year old in action for the first team if he manages to fulfil his potential that has no limits.

Marcus Rashford, another academy graduate, quickly became involved with the first team after experiencing a lucky break as well as impressing.