Photos: Manchester United players return to Carrington ahead of pre-season

Manchester United players have returned to Carrington for the first day of preparations for the 2018/19 campaign.

The squad will fly out to Los Angeles on Sunday for pre-season fixtures with Club America, San Jose Earthquakes, AC Milan, Liverpool and Real Madrid, returning to Europe for a clash with Bayern Munich in the Allianz Arena.

Here are a selection of photos as Chris Smalling, Andreas and Joel Pereira, Luke Shaw and Alexis Sanchez pull into Carrington for their first day of a long month of hard training under Jose Mourinho. 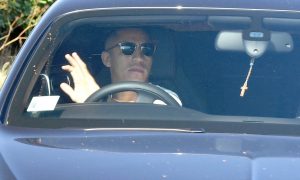 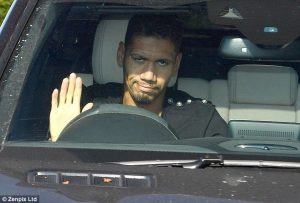 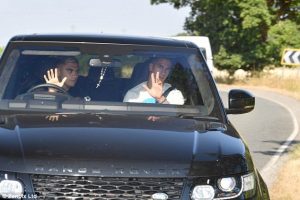 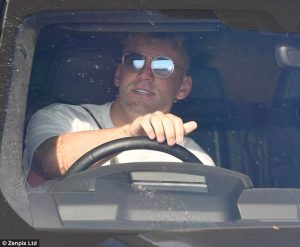