Manchester United have tweeted out pictures of the first team taking part in pre-season training this week, and supporters are excited by the number of young faces amongst the squad.

The squad and new-look coaching staff fly out to America for Tour 2018 on Sunday, with key members of the squad who have participated in the World Cup joining up at a later date.

Familiar faces such as Alexis Sanchez and Anthony Martial returned to the Aon Training Complex due to their country’s absences in Russia, but the number of academy names pictured could hint at their involvement ahead of the 2018-19 campaign.

Supporters will know of under-18 star Angel Gomes, who has already made two appearances for the club, and he’s been joined by team-mates James Garner, Tahith Chong and highly-rated forward Mason Greenwood.

Under-23s captain Ro-Shaun Williams is also in the mix, along with Timothy Fosu-Mensah, Axel Tuanzebe and Andreas Pereira all returning from loan. 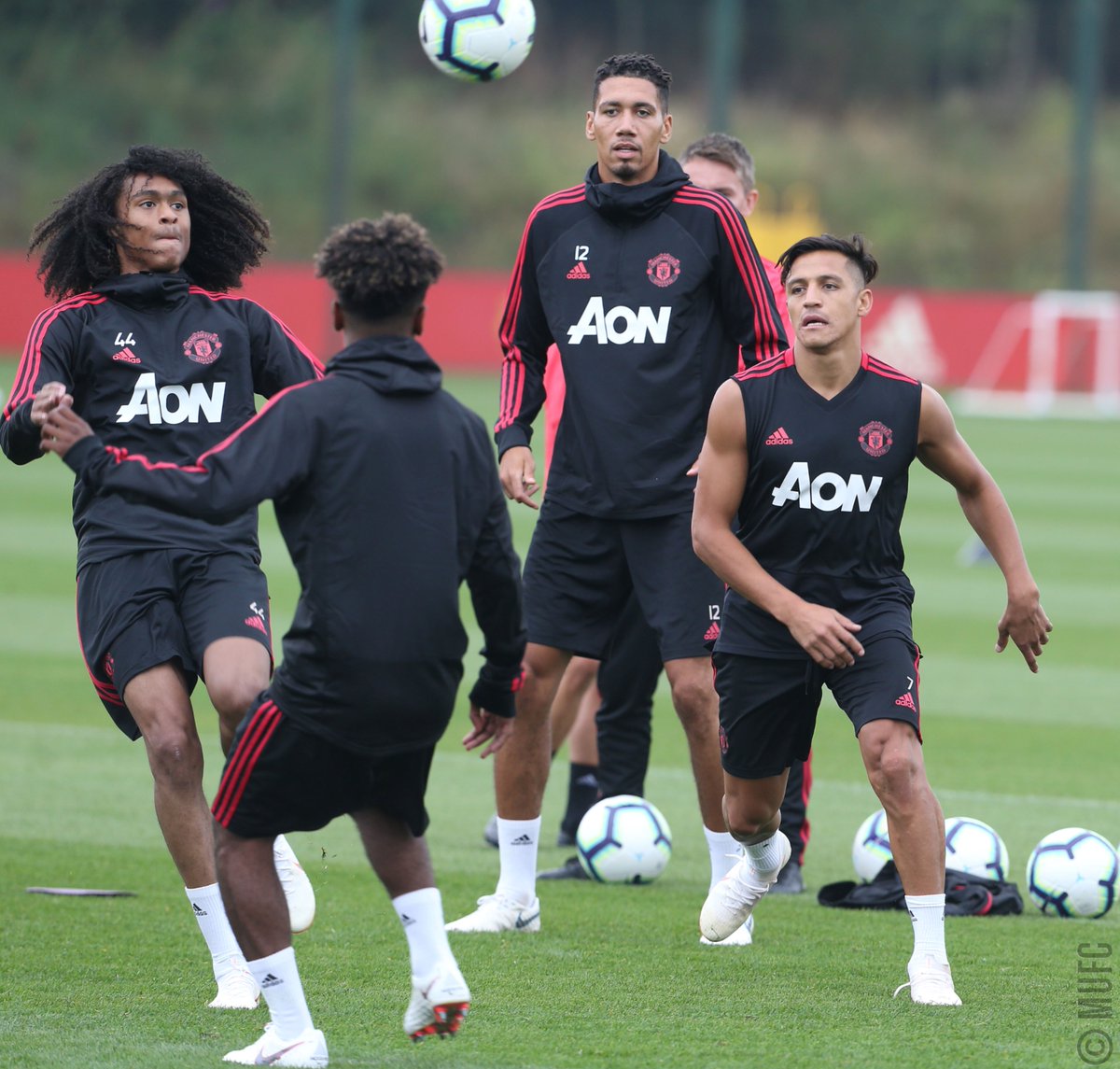 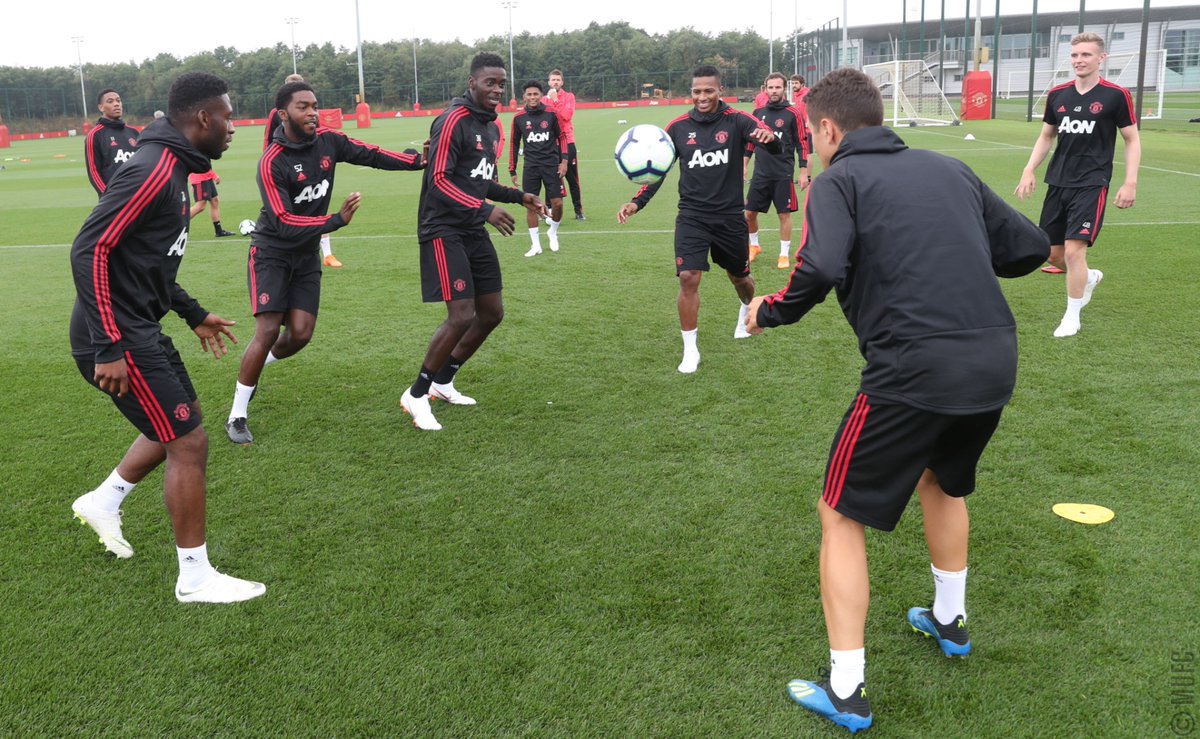 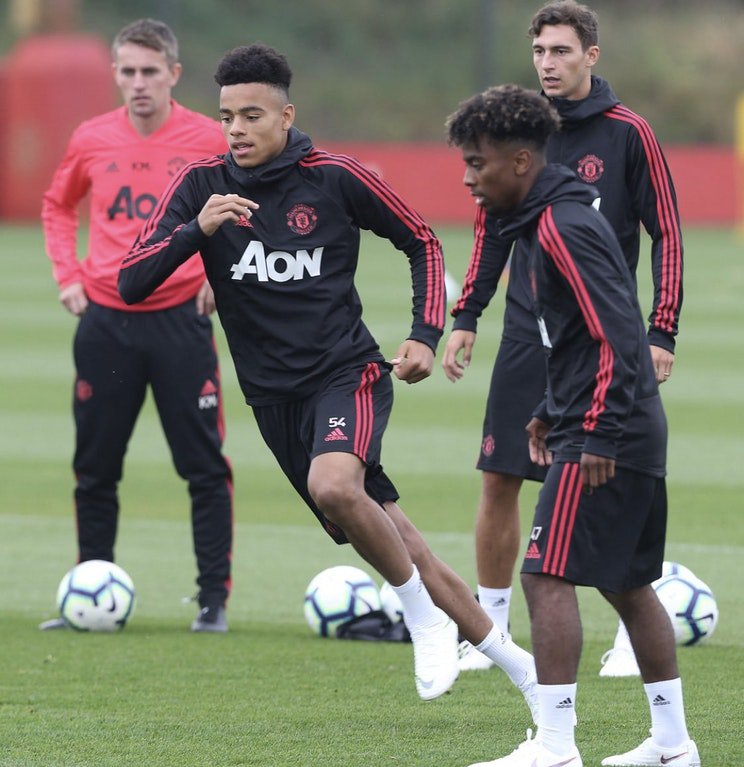