Manchester United’s Women’s Team has been pictured training together for the first time at the Cliff training ground.

The club announced in March that an application to join the country’s second tier of Women’s football had been accepted by the FA.

Former England captain and assistant to national coach Phil Neville Casey Stoney was appointed as the club’s manager soon after the team had formed.

Here are a selection of photos of the Women’s team, whose first game comes against Reading on August 25, looking in good spirits as they trained at the Cliff. 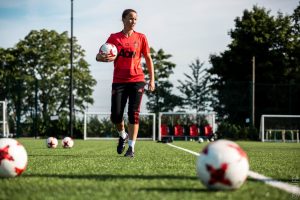 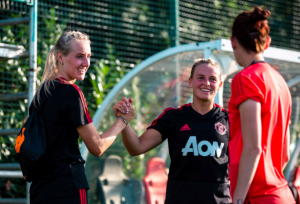 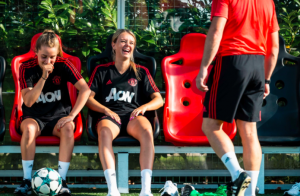 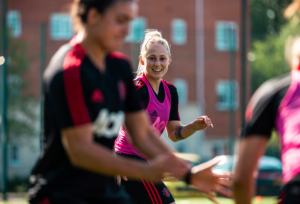 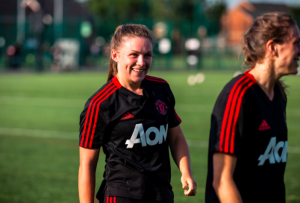 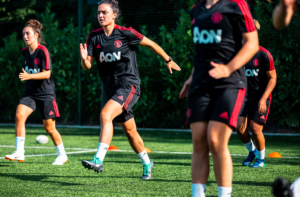 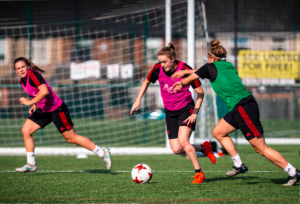 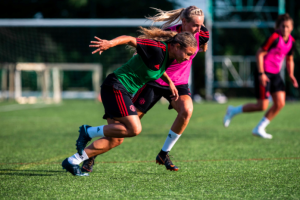 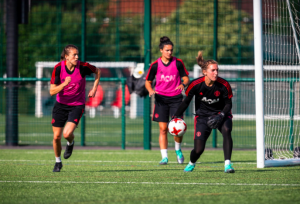