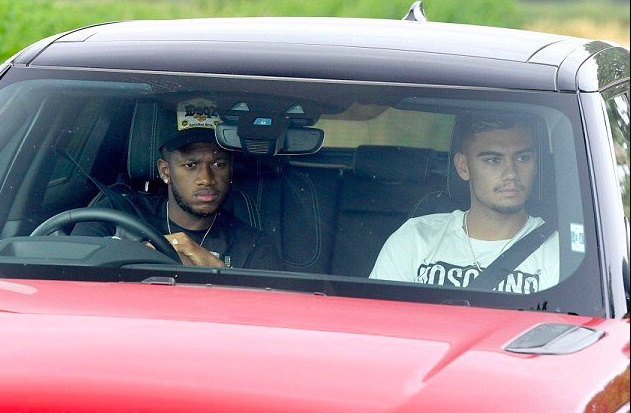 The Brazilian had a few decent appearances during pre-season and the hope is he can adapt to his new surroundings quickly.

New players adapt at different rates with Nemanja Matic slotting in easily for example while the likes of Paul Pogba and Alexis Sanchez needed time.

Fred though is desperately needed to add more dynamism and mobility to United’s midfield ahead of a crucial season for the club.

According to the club’s official website, Andreas said: “He’s from the same country so I help him. I try to do my best to help him and all of his family that have arrived.

“I’ve tried to help him feel at home so he can play better and better and he feels comfortable. He’s a very good guy. He’s settling in very well – he’s trying to speak English, he’s trying to adapt to his team-mates, so he’s doing very well.”

Thankfully Pereira is helping Fred in that regard though the academy product may need some help himself due to his own absences from the first team squad.

It seems this season is the first in which the youngster will truly be given the opportunity to succeed in the Red Devils midfield.

Andreas enjoyed a successful loan spell at Valencia and now has to settle into a perhaps different squad to the one he’s seen throughout the years.

The two players are expected to start Manchester United’s first clash of the season against Leicester City on Friday with a good start crucial to their title challenge.