Manchester United face Tottenham Hotspur on Monday night in what is already a must-win clash for Jose Mourinho following a nightmare week.

The club’s defeat to Brighton and Hove Albion last weekend enraged supporters and has placed enormous pressure on Mourinho after just two weeks of the new season.

A win against Spurs, who Mourinho has beaten 1-0 at home in consecutive seasons, would go some way to easing tensions surrounding his position at the club.

With that in mind, here is Sam’s predicted XI. Be sure to leave your own predicted XI in the video’s comments section. 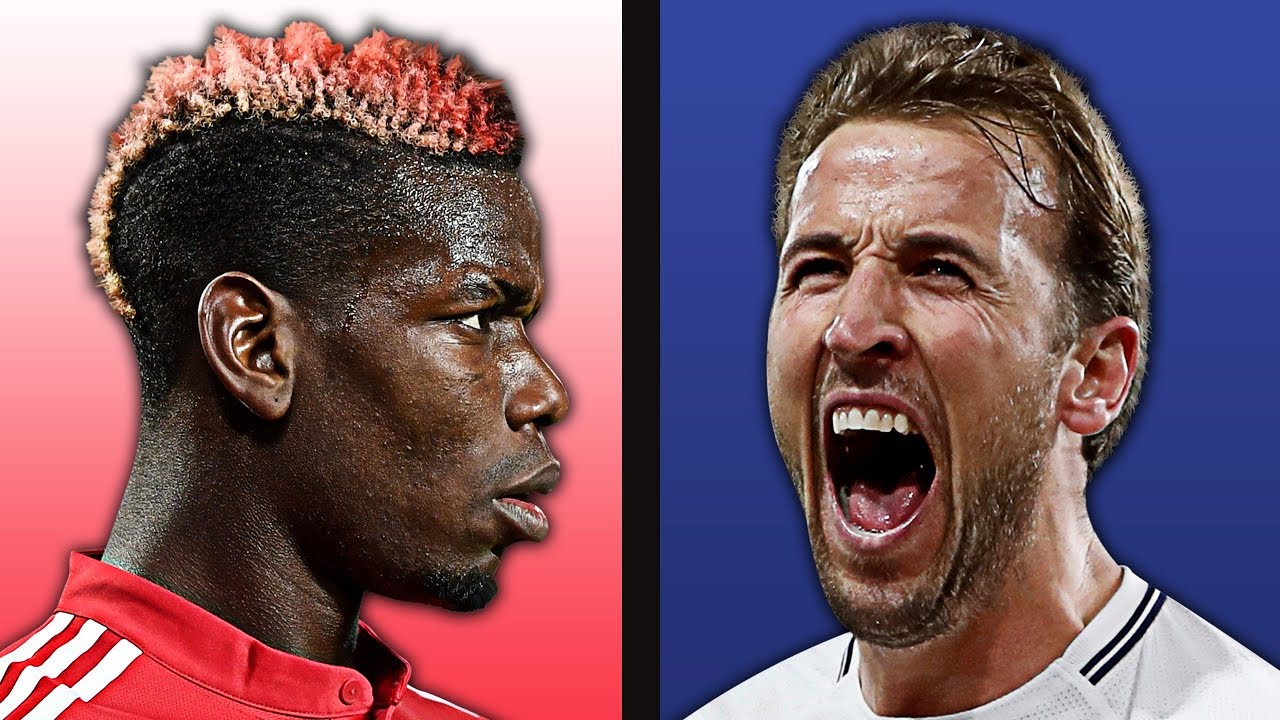