Manchester United players have been putting in the hard yards at Carrington ahead of their must win clash with Tottenham Hotspur on Monday.

Jose Mourinho‘s men performed woefully on their last outing, losing 3-2 to Brighton and Hove Albion after a nightmare first half which saw them concede three times in 20 minutes.

The backlash from supporters, pundits and even agents has been severe, rendering the meeting with Mauricio Pochettino’s team massive for Mourinho, whose position at the club is becoming growingly tenuous.

Here are a selection of photos of the Man United players working hard in training on Friday morning. 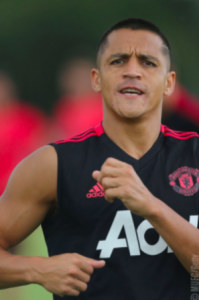 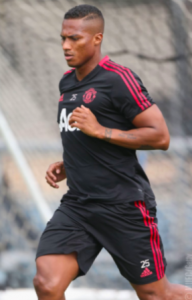