Manchester United have unveiled their new pink away kit for the 2018/19 campaign.

The club’s black third kit has already been on display for some time and was on show during their pre-season tour of the United States.

This is the first time ever United have opted for a pink away kit. Juventus famously had a similar strip for the 2015/16 campaign.

Here are a few photos of the new kit looking nice and pristine. If United are to be battered by most teams this season, they may as well do it in a good strip, I guess. 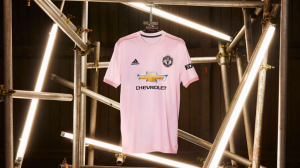 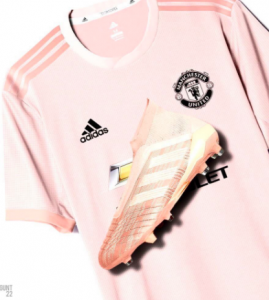 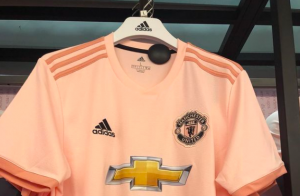