Manchester United’s Women’s team have returned to training after suffering defeat in their first home game since forming in March.

Casey Stoney’s side won their first ever competitive game in style – with a late winner away to Liverpool.

Their first home game did not go as well, with Man United, despite dominating the first half, suffering a 0-2 defeat to Reading.

Here are a selection of photos of the squad returning to training on Wednesday morning. Their next game comes against Aston Villa on September 9. 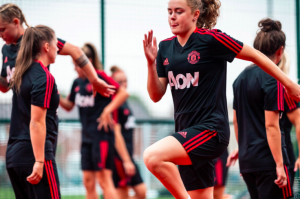 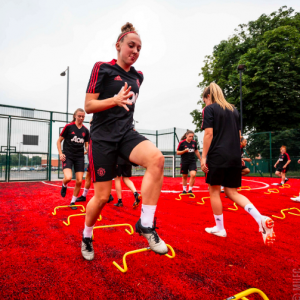 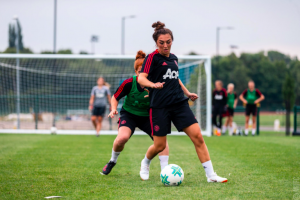 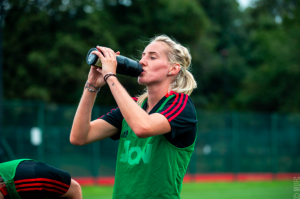