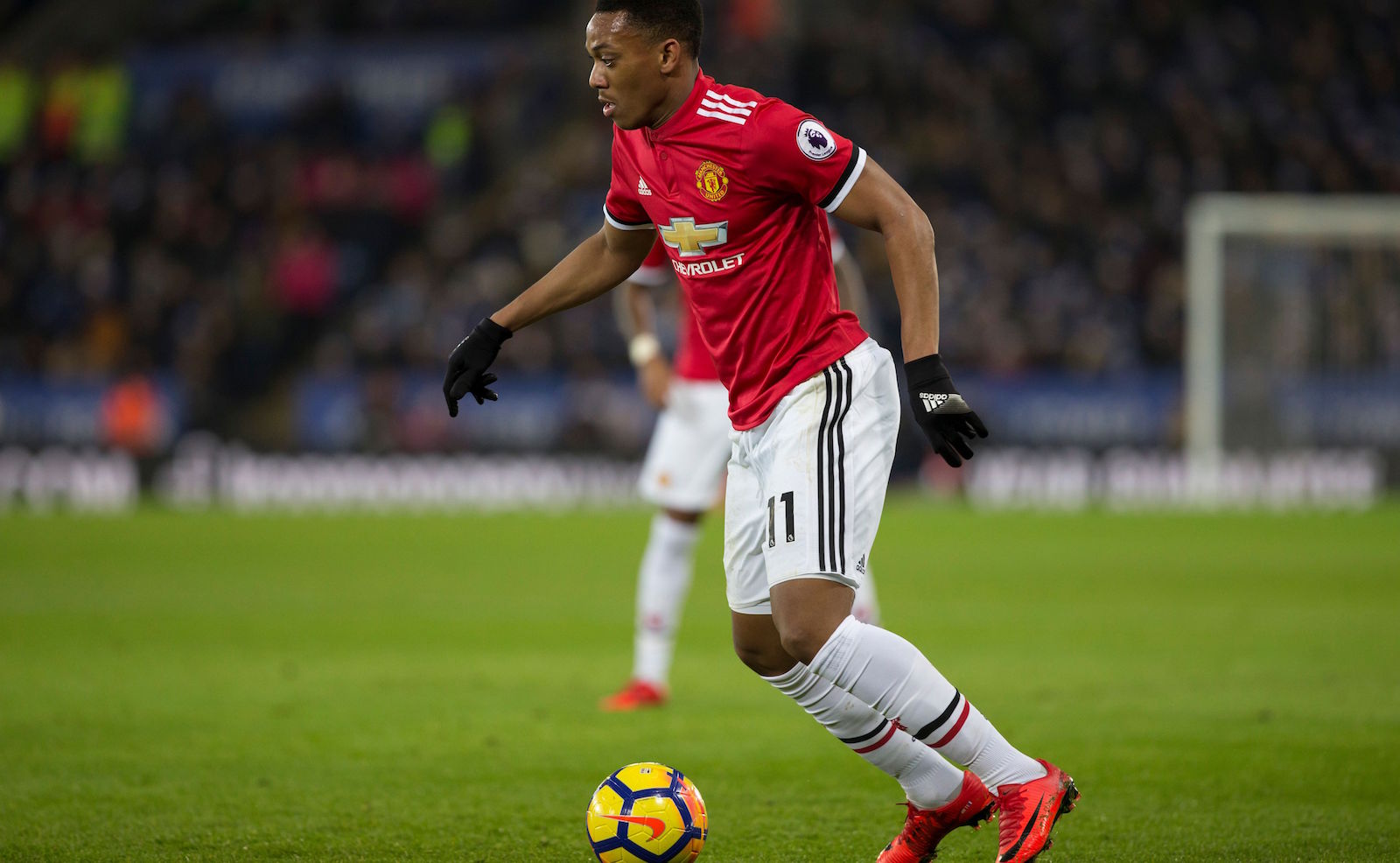 Anthony Martial has entered talks with Manchester United over a new contract, the BBC has confirmed.

The Frenchman’s relationship with Jose Mourinho has been strained for some time and it looked as if he would depart the club over the summer.

But the Times reported yesterday that Martial was considering signing a new deal at the club in the belief that he could outlast Mourinho at the club, which many perceived as a sign of the Portuguese’s diminishing influence at Old Trafford.

And the BBC‘s Simon Stone has indeed confirmed that the forward, left out of the squad against Tottenham Hotspur on Monday, has entered talks with Man United over a new contract.

This development has been viewed by many as synonymous with Ed Woodward viewing the Frenchman as more valuable than Mourinho, who reportedly wanted Martial out of the club over the summer. At the very least, the club seems to see Martial as an asset with more long term promise than the current manager.

That said, Stone has insisted Mourinho was kept in the loop regarding the Martial situation. Whether he approved of it, however, remains a mystery.

Re Martial. Jose Mourinho has been kept in the loop re negotiations so not as if club going behind his back re contract and they clearly are in better financial position if player has longer deal. He was open to a sale this summer though.

Talks between Martial and United – first mentioned by French outlet RMC Sport on Monday – have been corroborated by the Telegraph‘s James Ducker as well.

Regardless of where Mourinho configures in all of this, it is clear Martial is only considering signing on the dotted line because he believes the 55-year-old’s days are numbered. That in itself is a scathing indication of where this club currently finds itself.