Defeats to Brighton and Hove Albion and Tottenham Hotspur in consecutive Premier League games have placed the manager’s position under serious threat.

There have been murmurs that another defeat would prove to be the death knell for the 55-year-old’s Old Trafford career.

With that in mind, here is Sam’s predicted XI for a game Mourinho has to win. Be sure to leave your own predicted XI in the video’s comments section. 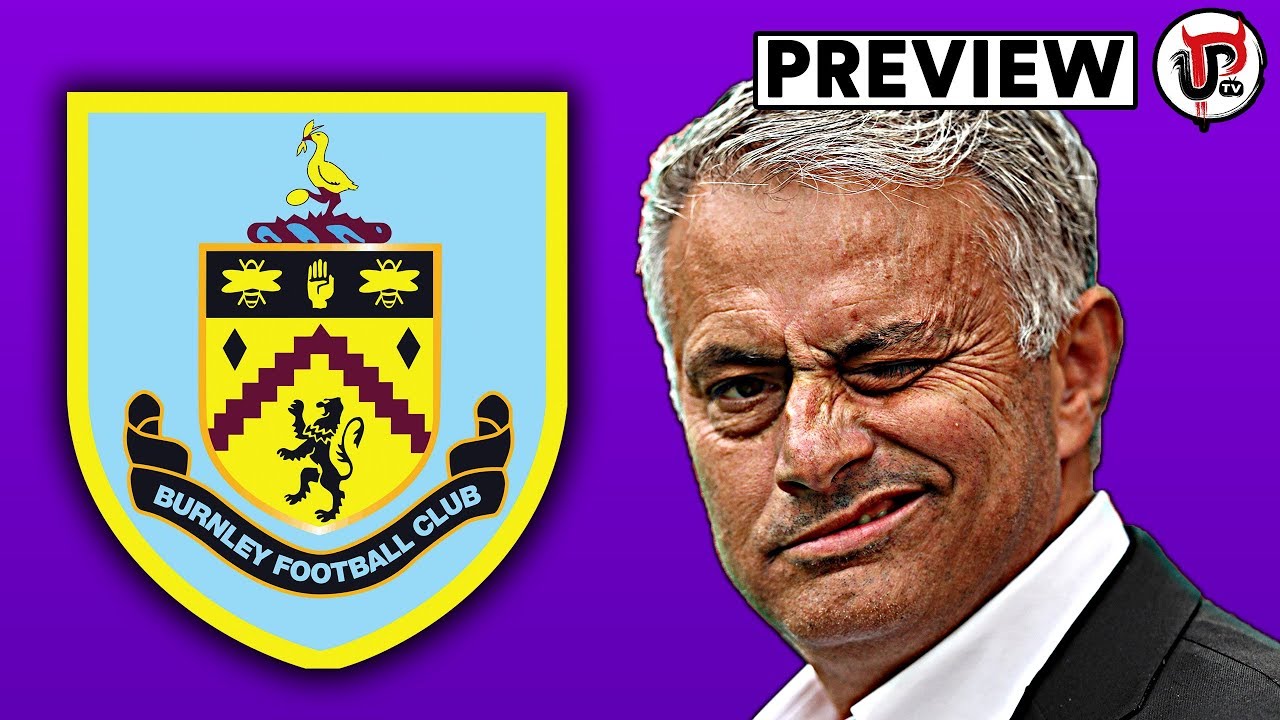