Luke Shaw has been pictured arriving at Carrington after suffering a concussion playing for England on Saturday.

The 23-year-old, recalled to Gareth Southgate’s set-up following an excellent start to the season, supplied a wonderful assist for Marcus Rashford against Spain.

But he was forced off on a stretcher later on following a nasty collision with Real Madrid midfielder Dani Carvajal. He will miss Manchester United’s trip to Watford on Saturday as he serves the mandatory seven day rest period having suffered concussion.

Shaw was pictured by the Mail driving into Carrington on Tuesday morning after his recall to the training base by the club. 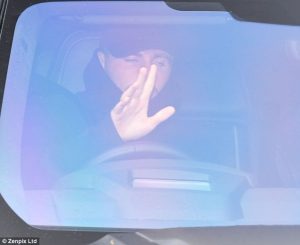 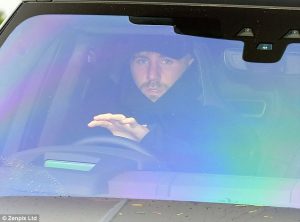 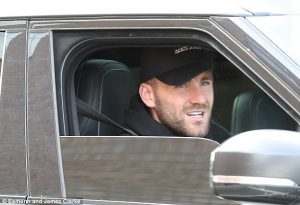 That Shaw is already driving his car – something concussion recipients are normally advise against doing – shows he is already making solid progress and that, crucially, the injury was nothing serious.

He will, thankfully, only miss one game before hopefully re-entering the starting XI straight away, and can keep his fitness at a premium during his short time away from the action.

His injury paves the way for Ashley Young to make just a second start of the season at Vicarage Road, with new signing Diogo Dalot set to make his debut as well.