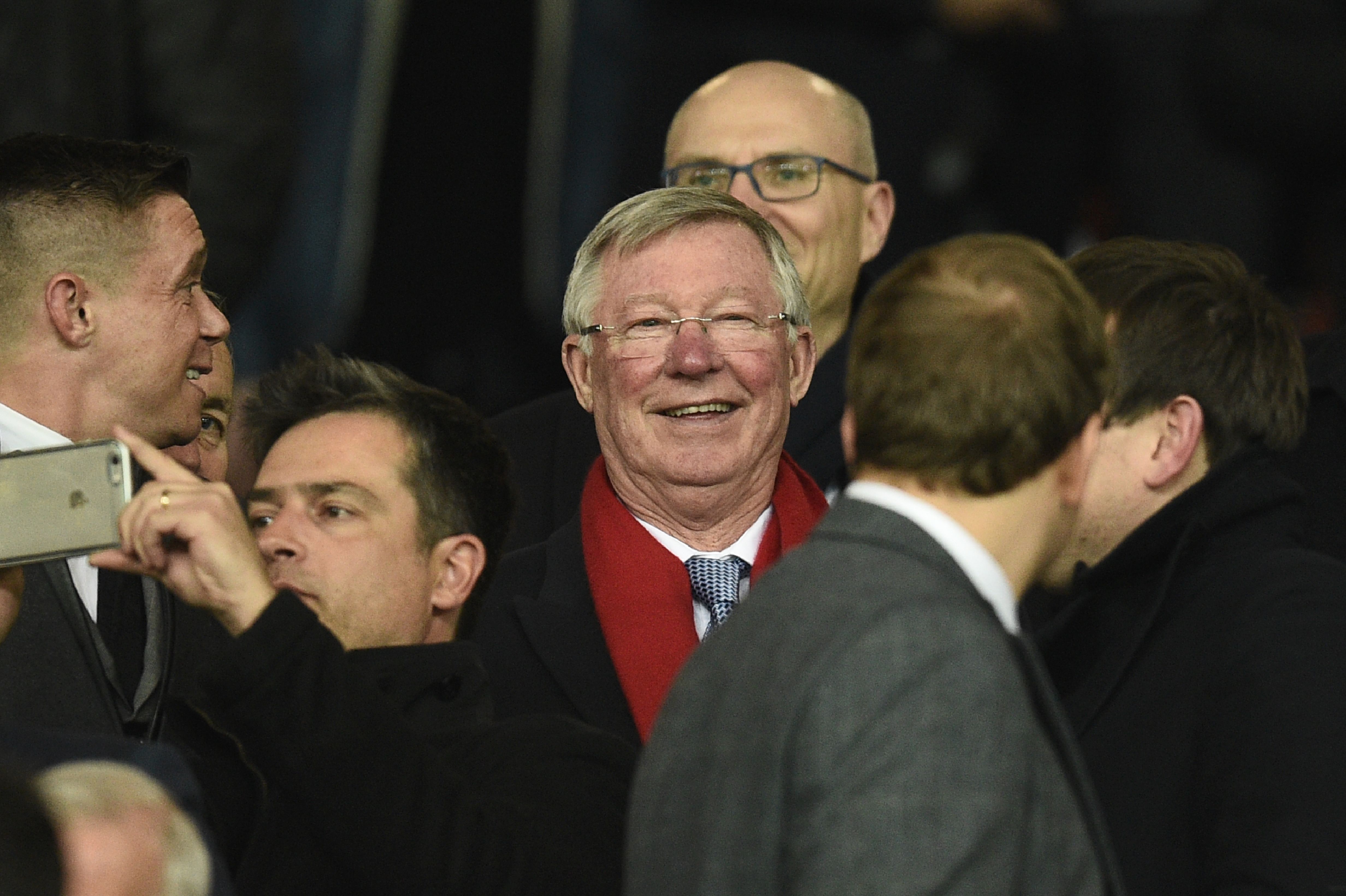 Sir Alex Ferguson admitted that he was nervous about returning to Old Trafford for the first time since suffering a shock brain haemorrhage.

Manchester United’s, and arguably football’s, greatest ever manager was hospitalised a few months ago and was in the thoughts of everyone in the game.

Though it could have had very serious repercussions, Ferguson was treated excellently by staff at a number of hospitals and made a very quick recovery.

He had been expected to Old Trafford near the end of 2018, having watched almost every game at Man United since retiring in 2013.

“It’s obviously been a long journey but I’m making steps forward, doing what my son tells me and what the doctors tell me,” Ferguson told the club’s official television channel, MUTV, before the game.

“I’m a bit nervous,” Ferguson admitted. The Scot was rarely admitting of nerves during his amazing and long tenure as manager at United. He was a man of indestructible nature. It was good to see his more human side in an interview pre-match as United drew 1-1 with Wolves.

“Maybe [I’m] a bit tense really because the last game was Arsenal back in April,” he admitted. “It’s great to go back to the stadium and it’s going to be quite emotional for me when the game starts.”

It was a fantastic reception for the former-manager, one that brought goosebumps to the skin. He went on to later say that he was overwhelmed by the support he had received from fans of both United and other football clubs.

Seeing Ferguson back at Old Trafford was the highlight of Saturday at the stadium. The game was not a side story, but was not the most important event.