Exclusive interview: ESPN’s Rob Dawson explains why Jose Mourinho is not the problem at Manchester United

It would not be inaccurate to say that Jose Mourinho has been regarded as the primary factor behind Manchester United’s demise this season.

The 55-year-old’s inane and stifling style of play, devoid of a clear attacking structure, is not only limiting his side going forward but also more recently causing them to leak goals, leaving them in eighth place in the Premier League after 12 games. You suspect even Ed Woodward, who is reluctant to sack Mourinho, knows he will have to part way with the Portuguese at some point over the next year unless a miracle happens.

But supporters should know, having lived through David Moyes and Louis van Gaal, that the chaos and dysfunction at this club does not start and stop with Mourinho. That this team has fallen so far behind Europe’s elite since 2013 is in large part because of fundamental design flaws plaguing this club since the departures of Sir Alex Ferguson and David Gill – namely a power vacuum which Woodward has attempted to fill through a mixture of unsuccessful marquee signings and placing more emphasis on striking sponsorship deals rather than hiring, say, a director of football.

These events have culminated in one of the greatest identity crises in modern football. United were once a footballing powerhouse; now the club feels more like a financial golden goose making it up as it goes along on the pitch. How has this happened? Who is to blame? And how can the situation be resurrected? To answer these questions and more, Sam spoke with ESPN‘s Man United correspondent Rob Dawson to gauge his views on the club’s current situation. 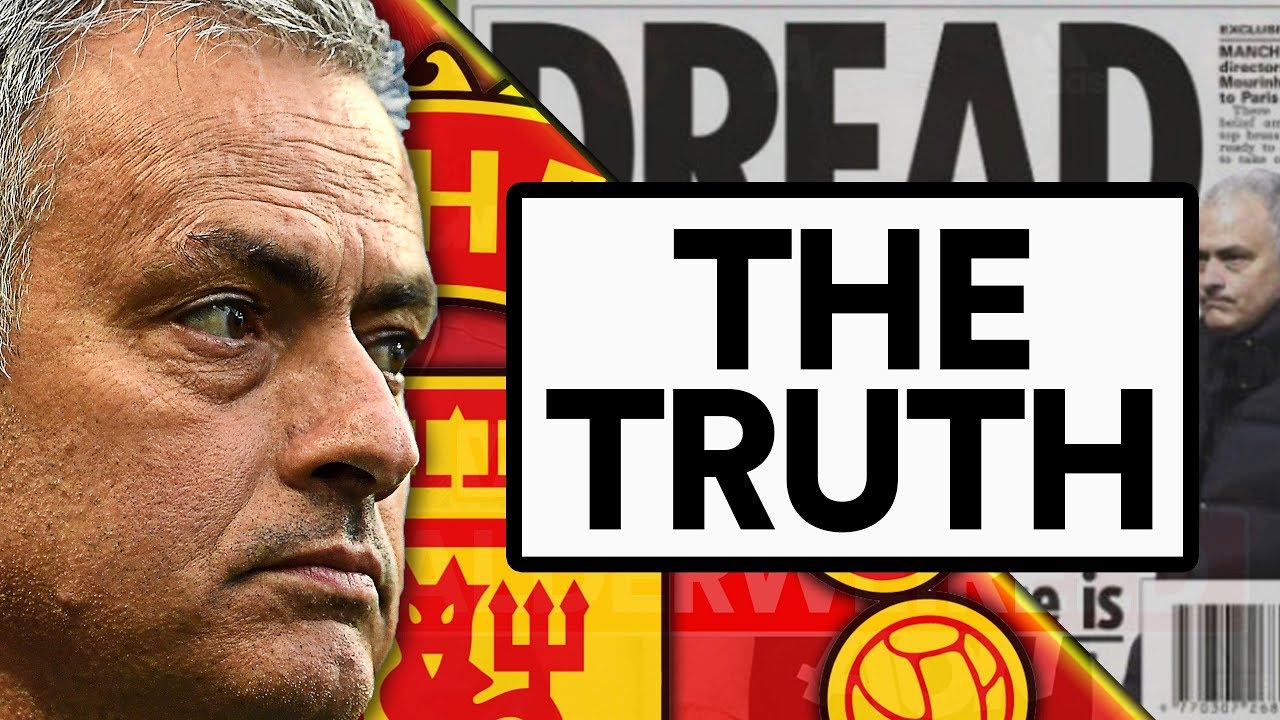