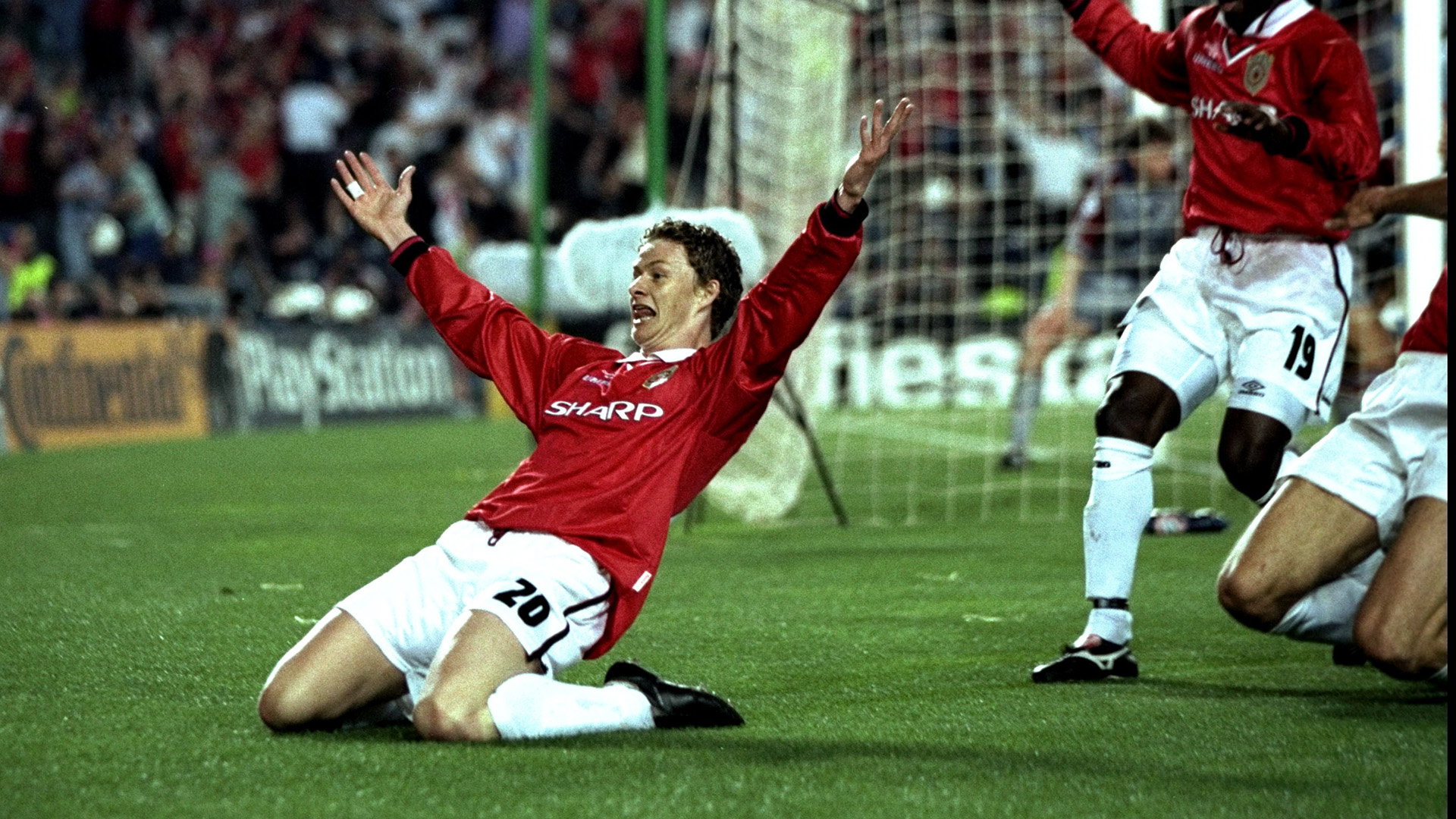 Former Manchester United superstars such as Wes Brown, Patrice Evra, David Beckham and Rio Ferdinand have expressed their approval after Ole Gunnar Solskjaer was appointed interim manager until May.

The Norwegian, who spent 11 years at Old Trafford, was announced as caretaker boss 24 hours after Man United confirmed they had sacked Jose Mourinho.

He will be joined by Mike Phelan, right hand man to Sir Alex Ferguson from 2008 to 2013, as he takes his first training session on Thursday.

Brown, Evra, Beckham and Ferdinand were all quick to come out in support of their former teammate once the club announced his appointment.

Playing right back for the first time in my life v Roma.. thanks for the assist Ole. Guys make sure we support the club , the team and killer baby face. #MUFC #ManUtd pic.twitter.com/FNi6z7xDO5

The idea of Solskjaer as manager is appealing because, at a very basic level, he serves as a total contrast to Mourinho.

He does not arrive at Old Trafford with the same dogmatic orthodoxy as the Portuguese, whose philosophy was always irreconcilable with United’s footballing traditions. Solskjaer, on the other hand, espouses a mindset and playing style consistent with what supporters have been crying out for since 2013.

The 45-year-old may not be successful but we can, at the very least, be sure that a change of tone will be adopted – which you could say is an improvement in itself.