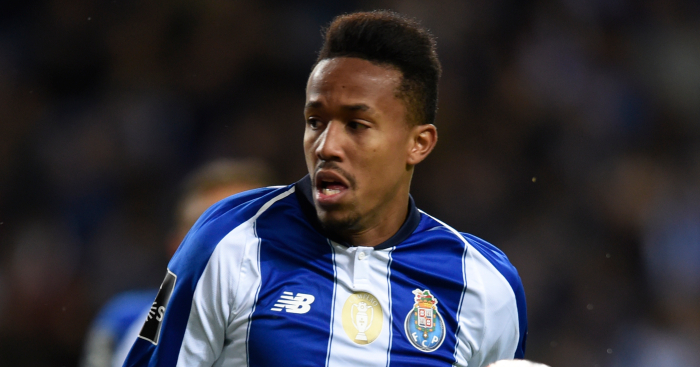 Manchester United scouts were present at the Estádio do Dragão to watch FC Porto defender Éder Militão in action against Nacional on Monday night, according to reports from Portugal.

The club has pinpointed central defence as an area of priority ahead of the summer transfer window, with any move in January extremely unlikely.

Kalidou Koulibaly and Milan Skriniar are two top targets, but Militao, who only moved to Porto in the summer, has emerged on Man United’s radar as well.

According to Portuguese media outlet O Jogo, club officials were present for Porto’s 3-1 win over Nacional as they stepped up their interest in the 21-year-old.

Real Madrid and Liverpool are also reportedly among the interested clubs ahead of the summer transfer window, which promises to be a busier time for United compared to last year.

Militao’s performances for the first half of this season have been extremely eye-catching. His level-headed nature on the ball sets him apart from most defenders his age and, with further game time, he will be knocking on the door of Brazil’s national team.

United certainly ought to keep an eye on him as the summer approaches.