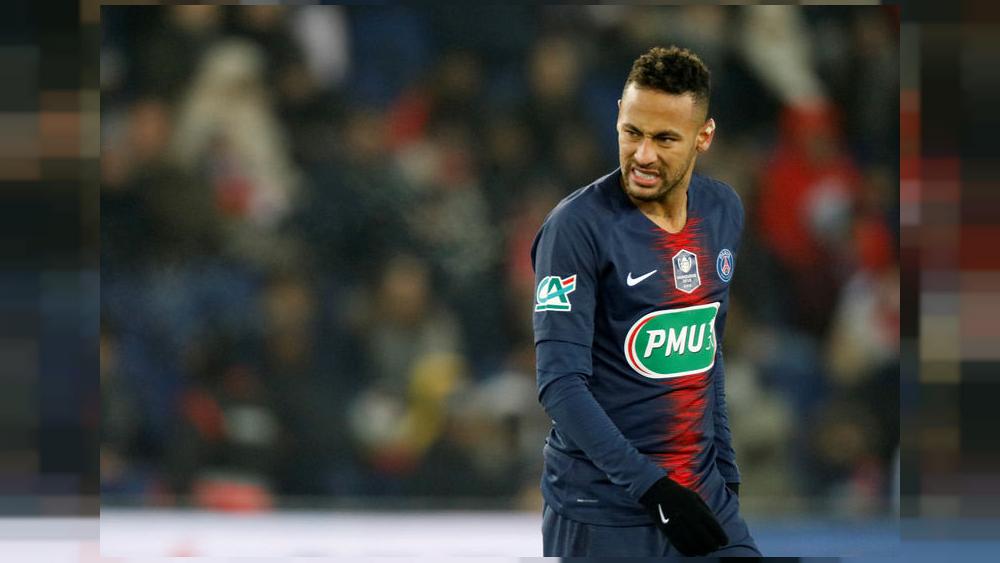 From France: Neymar out for “at least a month” after suffering fracture

Paris Saint Germain superstar Neymar Jr is “definitely out” of the first leg of the Champions League last 16 clash with Manchester United at Old Trafford on February 12 after suffering a fracture in his foot.

The Brazilian left the pitch in tears during a cup game against Strasbourg after suffering an injury in the same foot he fractured last year.

French media outlet RMC confirmed on Sunday that Neymar, unable to put pressure on the affected foot, would certainly miss the first leg at Old Trafford.

Neymar is definitely out out of the first leg vs Manchester United. He can barely put pressure on the affected foot. [RMC] pic.twitter.com/ArVPwkUlSD

PSG insider Isabela Pagliari has more recently claimed Neymar had suffered another fracture in his foot, ruling him out for at least a month.

Isabela Pagliari: “I can confirm that Neymar has suffered a fracture in a similar place to last year. He will be out for 30 days minimum.” #mufc [Esporte Interativo via GFFN]

Moreover, PSG boss Thomas Tuchel spoke pessimistically about Neymar’s chances of recovering following his side’s 4-1 win over Rennes over the weekend, claiming it would be “super difficult” for the forward to return in time for the first leg.

“It is still too early to talk about a return date,” Tuchel said.

Man United travel to Paris on March 6 for the defining second leg. It remains a mystery whether Neymar, the side’s talisman, will be available for the French champions.