Ole Gunnar Solskjaer made his strongest case yet to become Manchester United manager by bouncing back from defeat to Paris Saint Germain to sweep aside Chelsea at Stamford Bridge in the FA Cup.

Even without the pace and skill of Jesse Lingard and Anthony Martial, Solskjaer found a way to improvise, to adapt, and pulled off a tactical masterstroke against the FA Cup holders.

Here is how he could repeat his tactical heroics at Chelsea against Jurgen Klopp’s side. 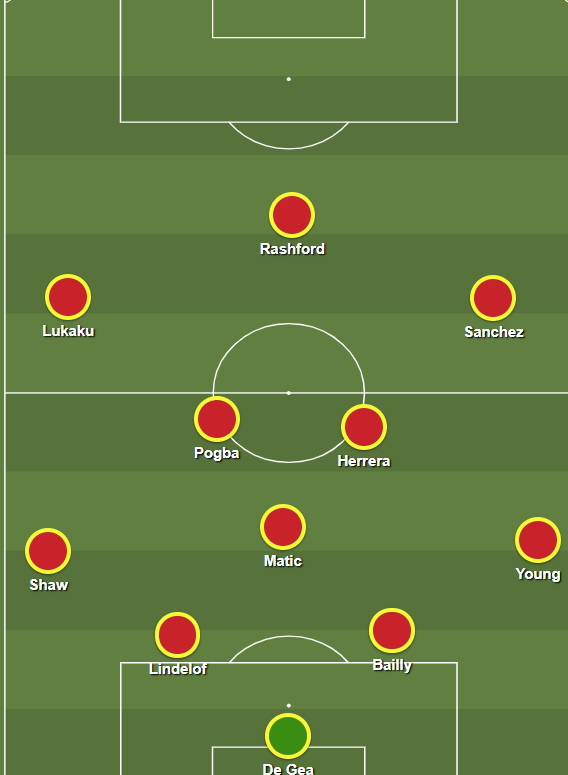 The absence of Martial’s width at Stamford Bridge was addressed perfectly by Solskjaer. He realised that left hand channel could be isolated by loosely placing Romelu Lukaku there, allowing the Belgian to drift infield, while Paul Pogba occupied that flank in similar fashion to how he often did against Juventus. You suspect the same idea will be employed at Old Trafford on Sunday.

But isolating areas of the pitch for Pogba to exploit is one thing; matching Liverpool’s running power is another – and vital – task for Solkskjaer.

He may opt to place Alexis Sanchez in the role occupied by Juan Mata on Monday, tenaciously floating between Liverpool’s midfield and defence in an attempt to stop any rhythm developing from deep. In a game like this, Sanchez’s vitality may return with a bang.