Home » Manchester United vs Liverpool: Potential XI with three at the back

Manchester United vs Liverpool: Potential XI with three at the back

Aside from a ten minute spell in the first half, the German champions were able to prevent Liverpool players from breaking into key areas, primarily because their collective shape was very good.

And against a team which can, if you let them, get on top of you, Solskjaer must create a tactical blueprint which militates against that threat whilst offering Manchester United players a counter-attacking threat.

With that in mind, here is an alternative system which Man United could benefit from against Jurgen Klopp’s side. 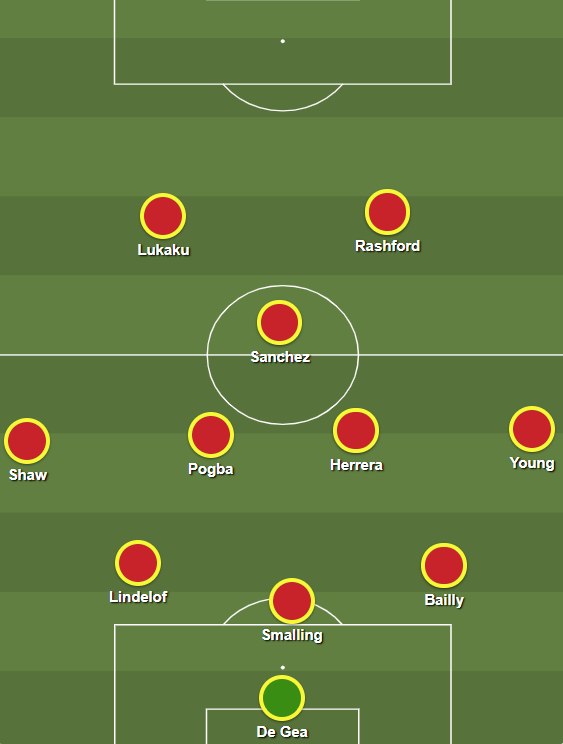 Solskjaer adapted to the absence of Anthony Martial and Jesse Lingard against Chelsea by isolating key areas of the pitch to overload with numbers, and it worked well.

Against Liverpool, that will not be enough. Breaking quickly into good areas in the final third will remain vital but there must be attention paid towards ensuring Liverpool attackers cannot build up speed.

Using a more zonal three-at-the-back system, with greater emphasis on collective shape, may well succeed in frustrating Liverpool on a huge day for them.