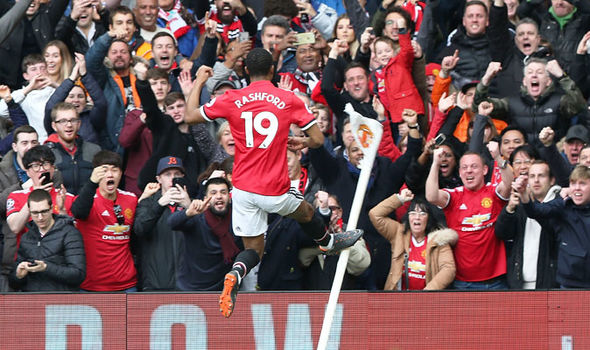 Marcus Rashford will sign a new six-year contract at Manchester United in the coming weeks following an important breakthrough in negotiations, according to reports.

The youngster’s future at Old Trafford came under question earlier this season, with Jose Mourinho largely leaving him on the bench.

His resurgence under Ole Gunnar Solskjaer has been immense, scoring six goals and claiming two assists in 10 starts since the Norwegian’s arrival.

And according to the Mirror‘s David Maddock, Rashford has indicated he wants to pen a new deal keeping him at Old Trafford until 2025.

Executive vice-chairman Ed Woodward, who stressed in last week’s conference call the club’s desire to renew further contracts before June, is confident the deal could be announced in coming weeks.

There remain doubts over how this squad should look next season, but one thing is becoming more and more abundantly clear: that regardless of manager or system, Rashford deserves to be the man leading the line at No.9.