Manchester United vs Liverpool: Potential XI with a midfield diamond

His decision to pack the midfield, just like Paris Saint Germain had successfully done to Manchester United at Old Trafford, gave the visitors a clear foothold in the game.

The boss will need his players to produce the same level of coordinated pressing when Liverpool visit on Sunday for a massive game.

With that in mind, here is how Man United’s starting XI could look against Jurgen Klopp’s side. 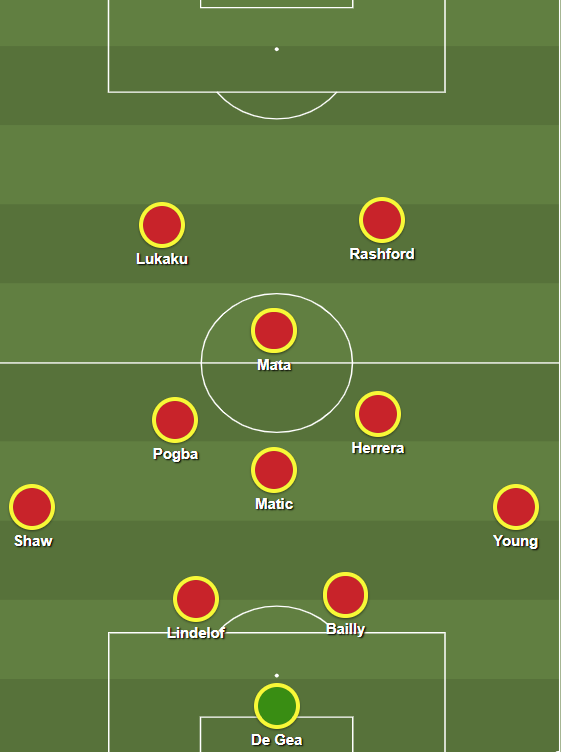 For the sharp ones out there, yes: this is the same front six which played against Chelsea.

They will have to worry more about Liverpool’s sharp pace on the break, but the essential idea should remain the same. Press hard, isolate four attackers against four defenders, win the ball in key areas, and get the ball to Paul Pogba down that left channel.

That is effectively what Juventus did with the Frenchman, and it worked wonders, affording him the freedom of an entire third of the pitch. He is Man United’s talisman and Solskjaer must make sure he gets regular touches of the ball. If he doesn’t, Liverpool will steadily grow into the game.