Manchester United look set to be without ten players for their meeting with Crystal Palace on Wednesday.

And so, it seems rather inevitable that the team put out by Solskjaer will be decidedly makeshift and, as a result, nowhere near as potent going forward. The boss faces the big task – one faced by every manager – of fundamentally changing his lineup out of necessity.

This is how we think Solskjaer should line up at Selhurst Park. 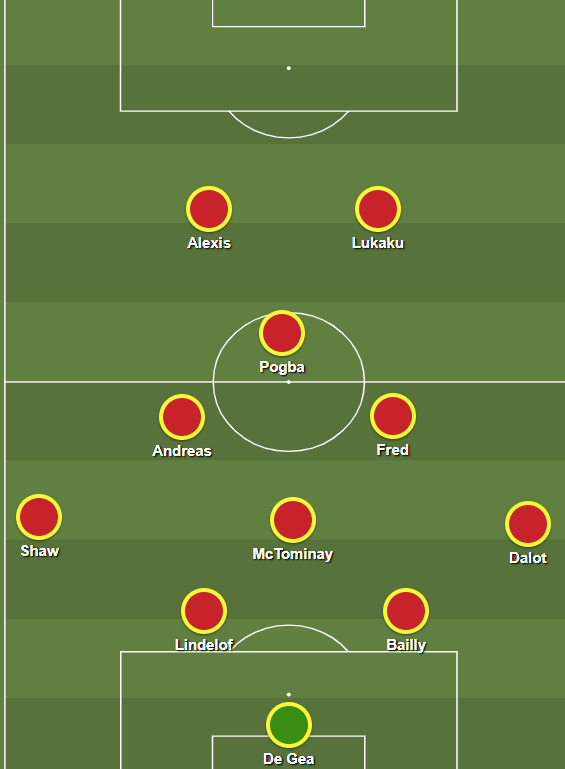 The use of a midfield diamond feels necessary with so many wide attacking players out, and would seemingly play to the strengths of the above XI.

Against Chelsea, with United pressing hard, the diamond gave them influence in key areas across the final third, allowing them to overload particular areas and exploit the gaps left by defenders.

Against Liverpool, with players dropping like flies, it provided United with a firm defensive structure.

You can only hope that a mixture of the two – useful possession in key areas mixed with a measure of stability – will be enough to claim three points against Roy Hodgson’s side.