Manchester United have the daunting task of travelling to Paris in the hopes of a big win against PSG having conceded two away goals in the first leg of the tie.

The round of 16 clash is set to be an exciting one but can all end terribly for Ole Gunnar Solskjaer‘s men.

United are without numerous first-team stars due to either injury or suspension with the Norwegian forced to name eight academy products in his travelling squad.

Solskjaer will be hoping his available players will have enough in the tank to come up against and beat one of Europe’s best teams.

Though many would’ve hope the Red Devils could go to the latter stages of the competition, they would understand being knocked out by a top team. 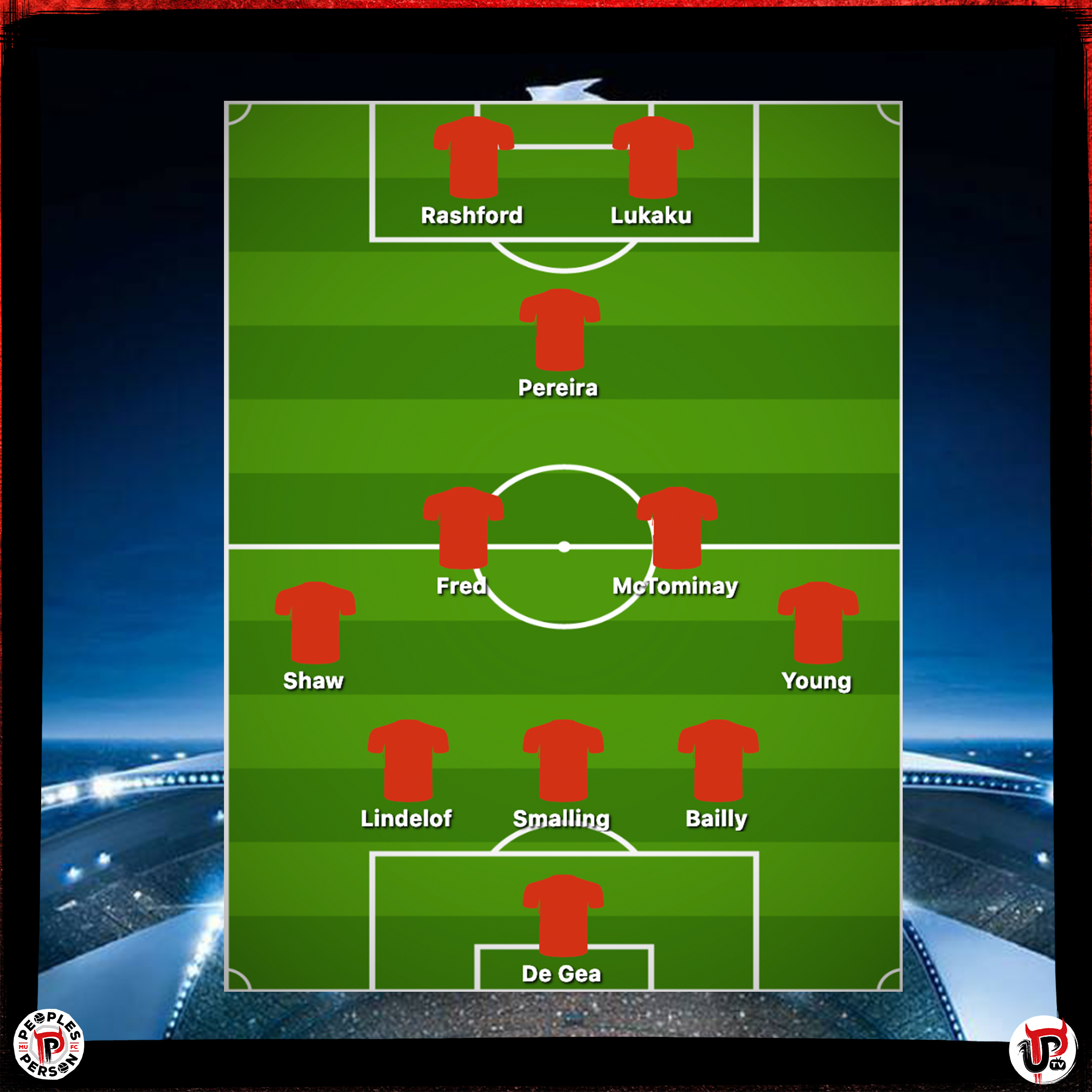 It seems Ole has no choice but to go with a 3-5-2 simply due to the amount of attacking talent that is currently missing.

Though Manchester United want to take the initiative to PSG, it’s likely they’ll have to employ this formation to fill the starting XI with as many first-team players as possible.

The formation can be shaped around Solskjaer’s counter-attacking tactics but it’s unlikely the French champions will risk much knowing they’re already in the lead.