Manchester United players were clearly in a good mood ahead of their clash with Arsenal following their recent historic win over PSG.

Ole Gunnar Solskjaer‘s men have it all to play for when they face off against the Gunners as the race for a top four spot heats up.

A win against Unai Emery’s stars will see United get level on points with Tottenham who are currently in third.

Though Chelsea have a game in hand, it would still be a fantastic achievement and one that could define how the season ends.

Solskjaer will be hoping to get a second win over Arsenal having initially knocked them out of the FA Cup a few weeks ago. 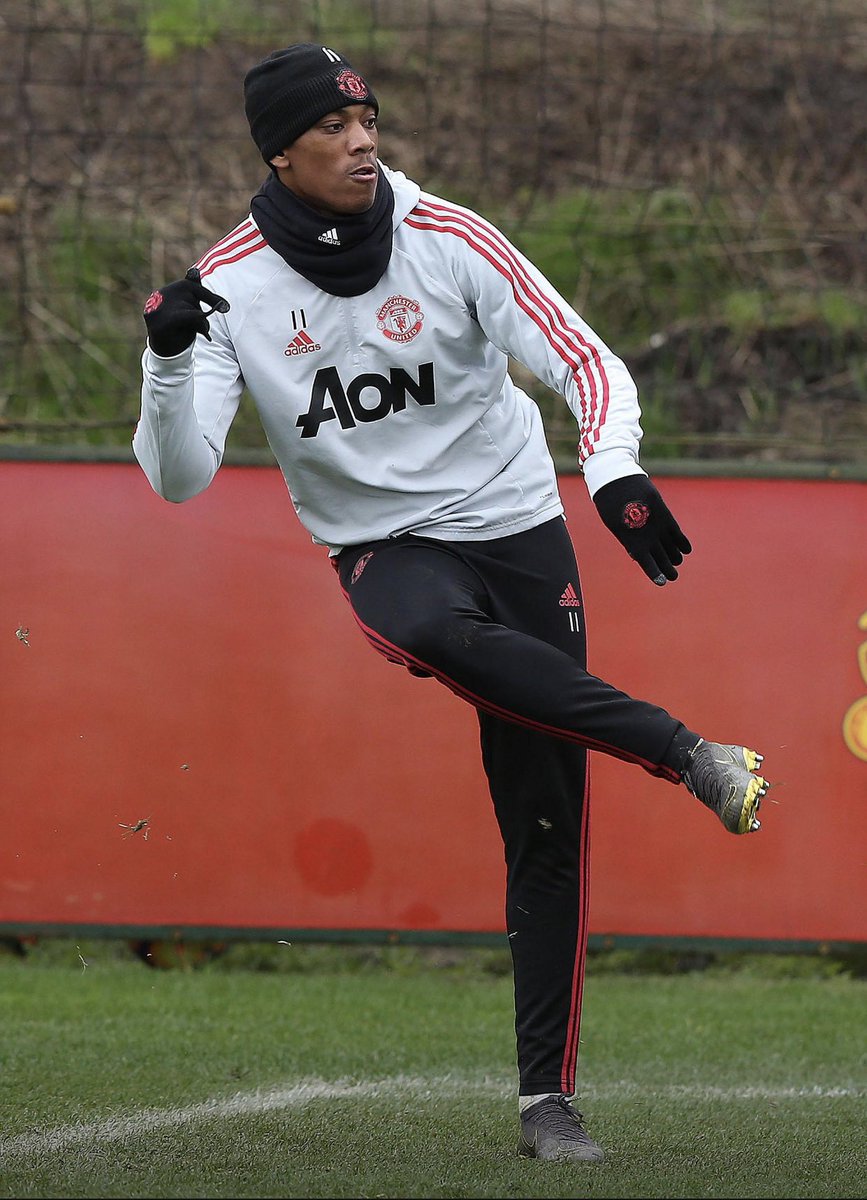 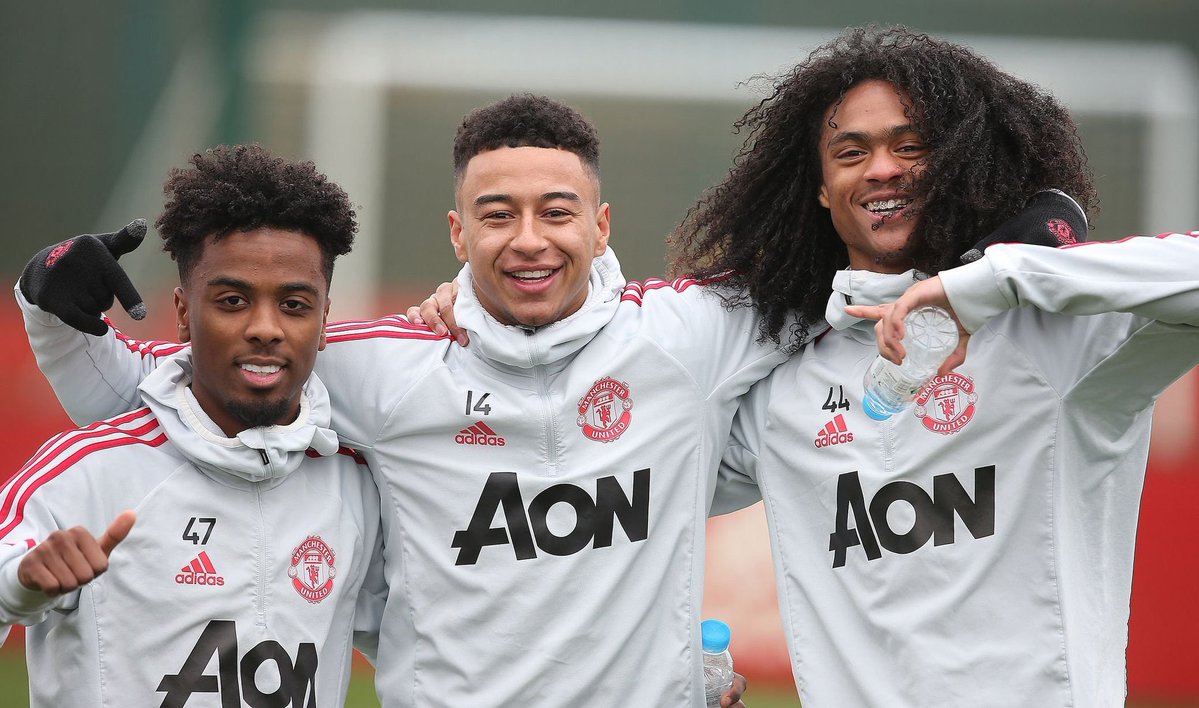 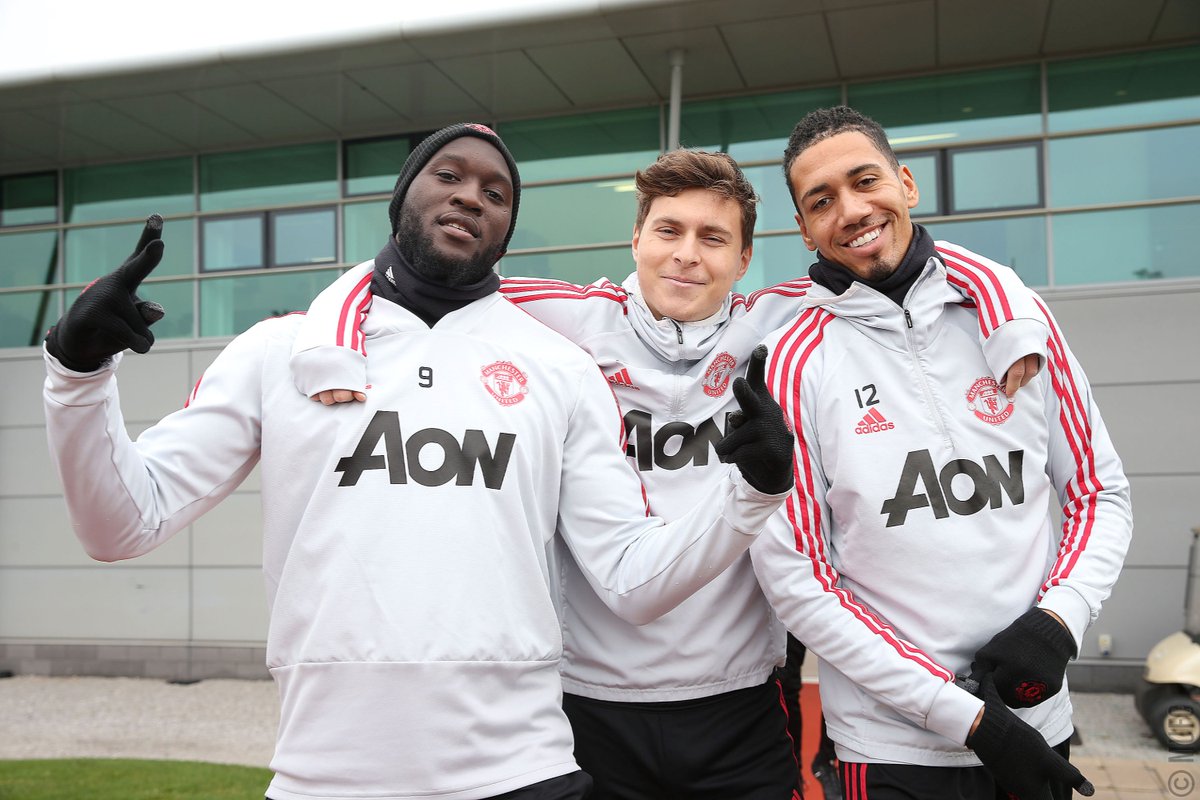 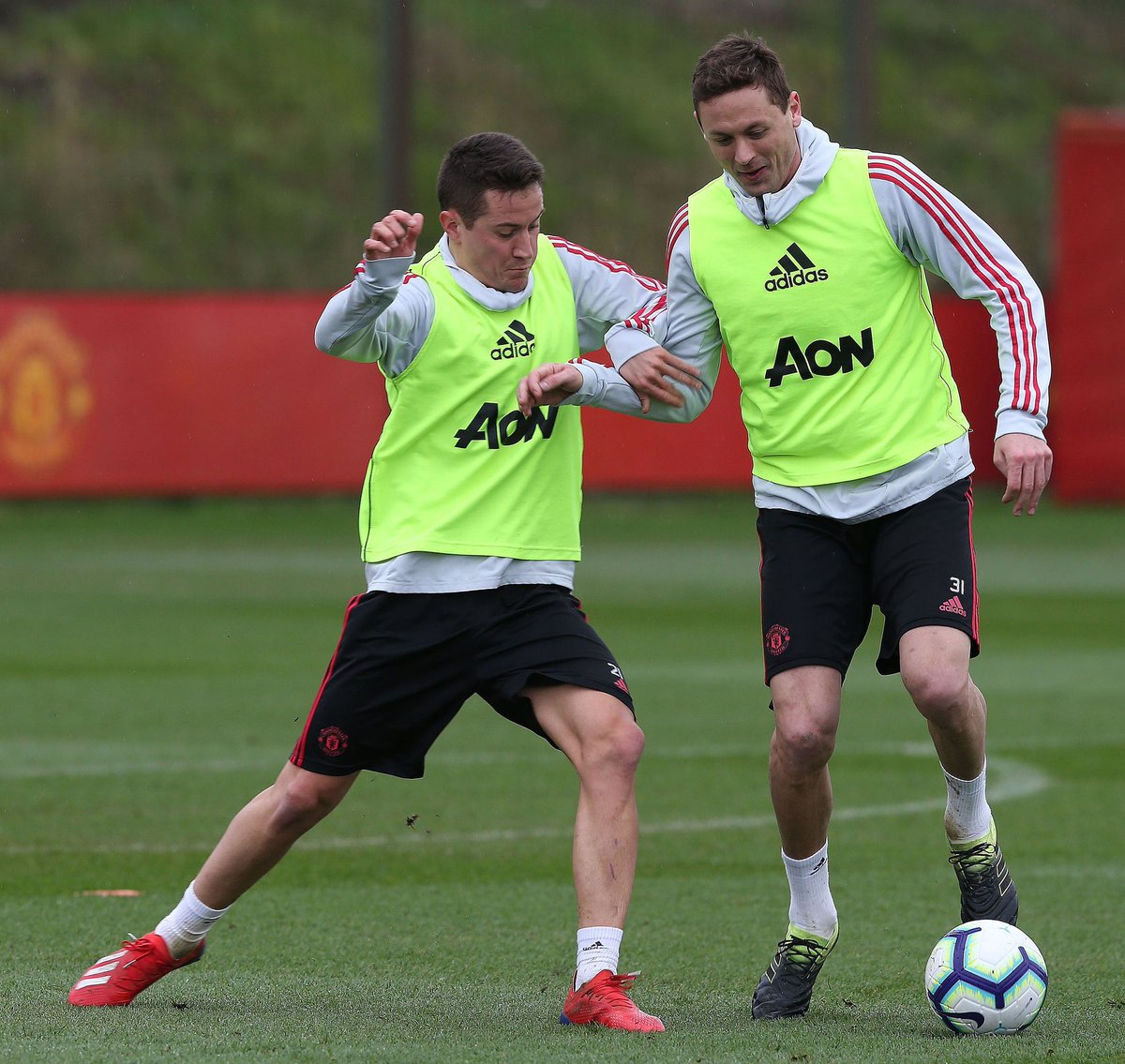 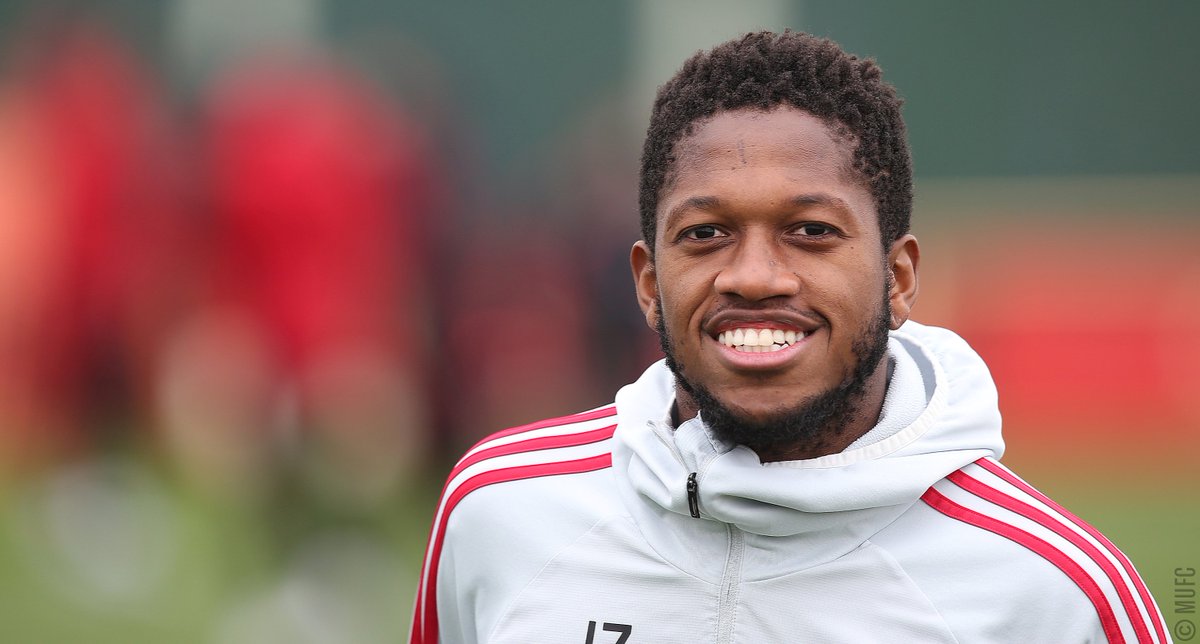 The training pictures will give some Manchester United fans hope considering it includes the likes of Jesse Lingard, Anthony Martial, Nemanja Matic and Ander Herrera who were all previously injured.

Though all four are unlikely to be fit enough to be a part of the match-day squad, it’s still a welcome sight.

United were missing around ten first-team stars when they beat PSG 3-1 in Paris to sneak through to the quarter-finals of the Champions League on the away goal rule.

Ole faces yet another huge test in his short tenure so far and supporters are confident he can knock this out of the park as well.